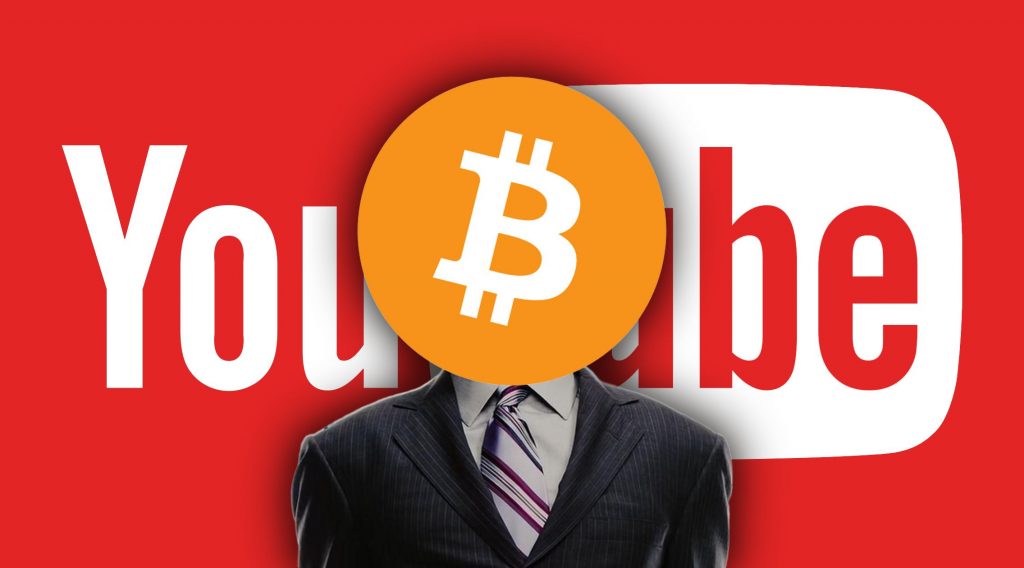 At present there is a fact impossible to refute, being that Google owns the platform that manages the monopoly for videos on the Internet. We refer to the titan red YouTube, in which it flows massive amounts of views. For this reason, only in 2019, have managed to add about 1.63 million of Bitcoin only in advertising.

We do a news story on this particular topic by a simple theme: Google keeps secret. With this we mean that since the purchase of the leading platform of searches of YouTube in 2006, had never made public its statement of accounts. This year for the first time decided to include the income that has YouTube as a video platform. In total they managed to accumulate $ 15,000 million, which is equivalent to $ 1,63 million of Bitcoin. We make the equivalence to highlight the magnitude that have the cryptocurrencies in the world, operating as an asset of value. In addition, it invites us to ask ourselves various hypothetical cases. An example of this idea would be to ponder what would happen if YouTube from one moment to another you decide to start investing in Bitcoin. The impact within the criptomercado would be important, given that in addition to moving a large flow of money, it would be that one of the largest companies in the world trust the crypto. Continuing with the news today, it should be noted that YouTube and Google are not so clear that what they seek to represent. This occurs because only published the revenues of the platform, omitting therefore the against part. Therefore, the question arises if the videos and the advertisements within them are profitable for the company. However, the financial director, he decided to publish the report, Ruth Porat, alleges that it was intentional. Poses that from Google seek to demonstrate that there are still various options and opportunities with their platforms, particularly with YouTube.

To know the current situation with regard to the profitability of YouTube, being unknown by the general public, invites us to make a further reflection. On several occasions we have observed the comments of users throughout the world, claiming that you should not bet on Bitcoin for the uncertainty. But apparently, this uncertainty does not affect YouTube, because thousands of millions of users who use the platform still opt for the same, trusting blindly. Therefore, we ask the question whether it is fair treatment that is given to Bitcoin and other cryptocurrencies, given that even Google and YouTube, being platforms of world-renowned, are more mysterious that the crypto. The following two tabs change content below. I am a student of economics, interested in innovation and technological development, always faithful to that tomorrow will be a better day.