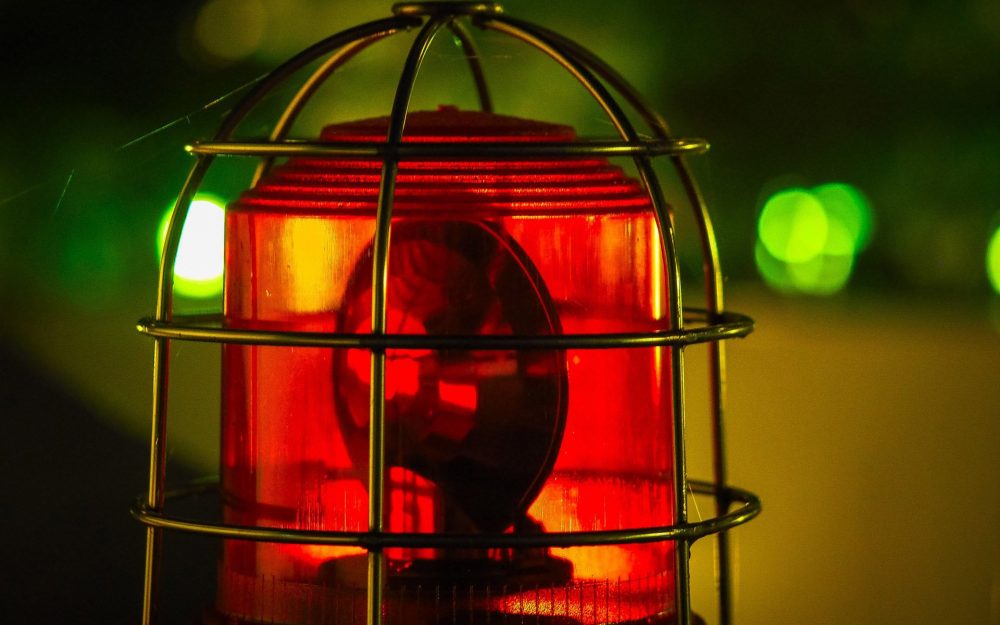 In September, hackers stole cryptocurrencies worth $59 Million from the Japanese crypto exchange Zaif. Investigators now suspect that the perpetrators come from Europe.

As reported by currencymarket24.com, in September hackers stole cryptocurrencies worth 59 million dollars from the Japanese crypto-market Zaif. The attackers stole Bitcoin, Bitcoin Cash and MonaCoin. With the help of MonaCoin, the smallest cryptocurrency (in terms of market capitalization), the thieves could now soon be identified.

Investigators run their own full nodes to find hackers

These records contain, among other things, the IP addresses of the wallets from which the transactions originate. Based on this, investigators have discovered five transactions that they believe to be thieves. According to UPI, four transactions came from France and one from Germany. How helpful these IP addresses are, however, remains to be seen. It is unclear whether they belong to private individuals or a VPN.

For Zaif investors affected, nothing will change for the time being. In October, Zaif’s then owner Tech Bureau transferred all shares of the crypto exchange to Fisco, a Japanese financial service provider. In return, Fisco promised to compensate all investors affected by the hack. Zaif is still live, but users can no longer register. Furthermore, the transfer to Fisco has not yet been completed. According to the website of the Crypto Exchange, investors must agree to the transfer of the company by 21 November.

What happens to Zaif afterwards is unclear. So far, it looks as if the crypto exchange will remain in place. In return for the approval, investors will receive 1,000 ZAIF tokens. It is also unclear whether Zaif has improved since the hack. The crypto exchange received corresponding instructions shortly after the hack from the Japanese tax authority FSA. But perhaps this request is now irrelevant anyway because Japan is leaving the Bitcoin industry to its own devices.