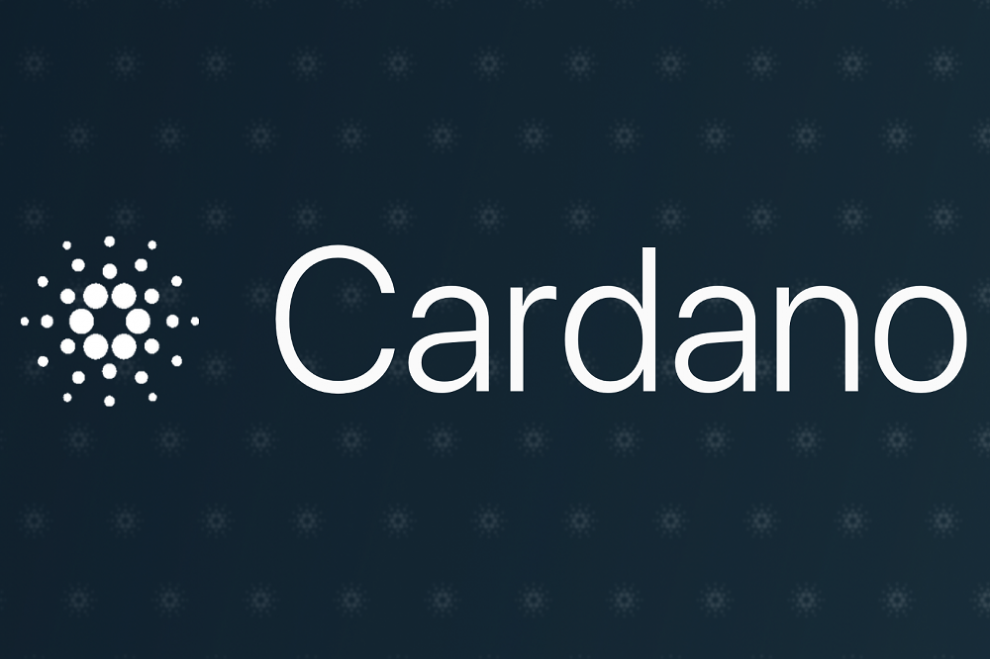 SYDNEY – The cryptocurrency market is looking at a green status as Cardano (ADA) is going through market rebounds alongside other coins like EOS and NEO. Many crypto enthusiasts are interested in the hype the project entails. Furthermore, the ADA has a lot of potential in taking the cryptocurrency world to a whole new level.

Cardano, a computing platform that facilitates blockchains for the ADA cryptocurrency, currently challenges the Ethereum making it one of the most competitive cryptocurrencies in the market today. The ADA is a massive project that was built comprehensively by a competent team of experts.

Great engineers, tremendous efforts, substantial scientific research, and other brilliant ideas for a progressive plan were all combined in this project.

According to Charlie Thompson, an altcoin miner, Cardano (ADA) has broken through a massive resistance level in the market. This attributes to the cryptocurrency’s price hike. The project is also good news for many Cardano (ADA) holders in the market as it involves the Shelly release.

As a part of the Shelly release, the cryptocurrency has opened registration for those enthusiastic in being involved in various staking pools. Though the project will not allow everyone to set up, sustain, and run their nodes, ADA holders can hap on the chance to be a slot leader on the Ouroboros, the cryptocurrency’s new Proof of Stake (POS) algorithm.

The computing platform also has a wallet update available for release –  the Daedalus-Linux OS-compatible crypto wallet. The said update is already available to the public for beta testing. This gives the chance for reactions, feedback, and other concerns that might arise to  be gathered and used for the improvement of the Linux-compatible update.

The ADA now showcases remarkable price point in the cryptocurrency trade. It is currently at $0.16 and continues to increase to at least 21.86 percent compared to the US dollar trade of $0.1888.

The coin already ranks seventh in the cryptocurrency market after gaining 23.66 percent in the last seven days. Its market cap is already at $4.8 billion including a 24-hour volume of at $365 million.

Cardano (ADA) is expected to increase its volume during the 2nd quarter of this year, as Shelly release is nearing. Given all the potential and the positivity, miners and other ADA enthusiasts can expect its price to be around $0.50 and $1.00. 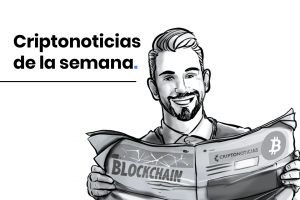 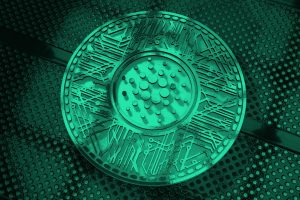 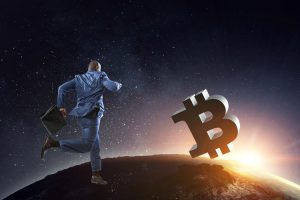