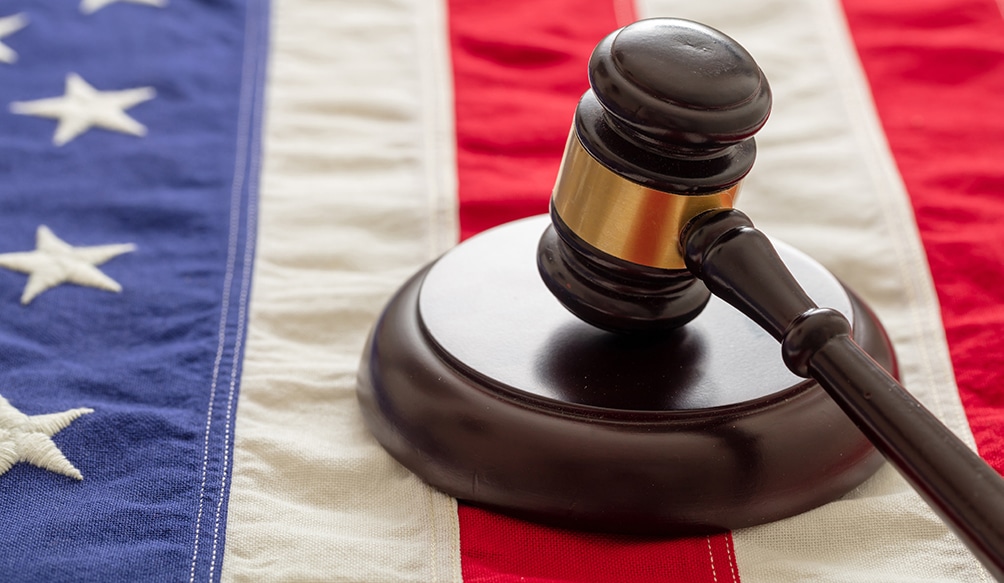 According to a court order of the Supreme Court of New York, the home of change of cryptocurrencies Bitfinex must confront the accusations of the Attorney General of New York (NYAOG), and will also need to submit documents related to the case of embezzlement of funds.

In April of last year, the NYAOG filed a lawsuit against Bitfinex and Tether for the trade of cryptocurrencies in the state of New York without a license issued by the Department of Financial Services, thus risking the funds of the investors. In addition, they are accused of having used the stablecoin tether (USDT) to mask a loss of USD 851 million.

Initially the Prosecutor General’s office obtained a court order of the Supreme Court of New York requesting to Bitfinex and Tether to submit documents related to the case of misappropriation of funds and operating without a license. However, the companies refused to provide them claiming that the NYAOG not have the authority to investigate and to demand documents of the company.

The allegations arose because of that Bitfinex is located in Hong Kong, but is registered in the British Virgin Islands, so it would not fall under the jurisdiction of the authorities of the state of New York.

The court order also sought to stop all operations of Bitfinex to protect the residents of New York. In addition, to prevent the continued draining the reserves of the exchange house, according to.

This Thursday, the court of appeals issued a statement in which he declared:

The court rejected the attempts of the defendants to limit the legal authority of the plaintiffs to protect the residents of New York.

The statement gives total authority to the NYAOG for investigating the companies following the Law, Martin New York. This law enables widely to the researchers in cases of possible fraud of goods and values.

In this regard, Stuart Hoegner, general counsel, Bitfinex said that the company will respect the court order “as we have done in all times in this process.”