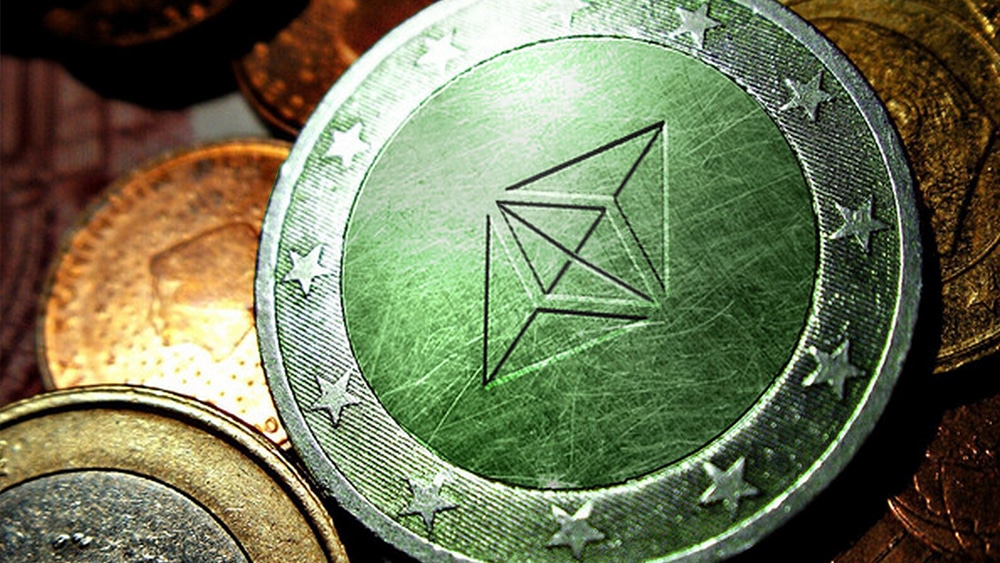 OpenEthereum, a company that endured more 294 nodes of Ethereum Classic (ETC), has voted to abandon the network of that platform and focus on other projects. Concerns over the immutability of the network would be the reasons behind this decision.

The last hard fork of the network ETC, Phoenix, introduced changes in the internal structure of the tokens in the blockchain ETC. These changes broke some contracts intelligent and in this way damaged the “immutability” of the network ETC., as is read in the GitHub of OpenEthereum.

With this divestiture OpenEthereum is in addition to Multi-Geth, a company that bore 131 nodes ETC. Together would endure 425 nodes 615 that we currently have the network ETC, that is to say, the network would lose a 69.1% of their nodes.

ETC Labs, company is the owner of Core Geth, the client that currently supports 187 nodes of the 190 remaining has declared that “the dogmatism does not help”, referring to the immutability. Its CEO, Terry Culver, suggested to the developers of Ethereum Classic “you should be more open to innovation and that should balance the immutability with the need for innovation (which was introduced by Phoenix)”.

The reduction of nodes and concentration of the remaining amount in a single company is a problem for the network. The diversity of the nodes makes the network resilient to attacks of third parties, that’s why this announcement is so disturbing. However, it is not the first time that Ethereum Classic causes misunderstandings.

In 2016, Ethereum and Etherum Classic broke, and parted ways. The reason was the vulnerability in the DAO, which was exploited in the theft of us $ 60 million. At that time, Vitalik Buterin decided to do a rollback (rewind) to a previous state of the chain block main Ethereum to recover funds that were lost in that hack.

The developers of Ethereum Classic did not agree with this manoeuvre and decided to maintain the immutability of the blockachain original. This caused the hard fork that led to the creation of Ethereum (ETH), which since then exists along with ETC.

Precisely, OpenEthereum announced that it has chosen to close the support for the network ETC to concentrate their energy on the development of your client Ethereum (ETH), previously known as Parity-Ethereum.

In its response to CoinDesk, the founder of Gnosis, Martin Köppelmann, indicated that “(in Gnosis) we explored several options for working with different actors, ETC, but we do not have the capacity or the will to get involved in the drama of governance, ETC. So in the end we decided to focus on what we know, and that is Ethereum (ETH)”.