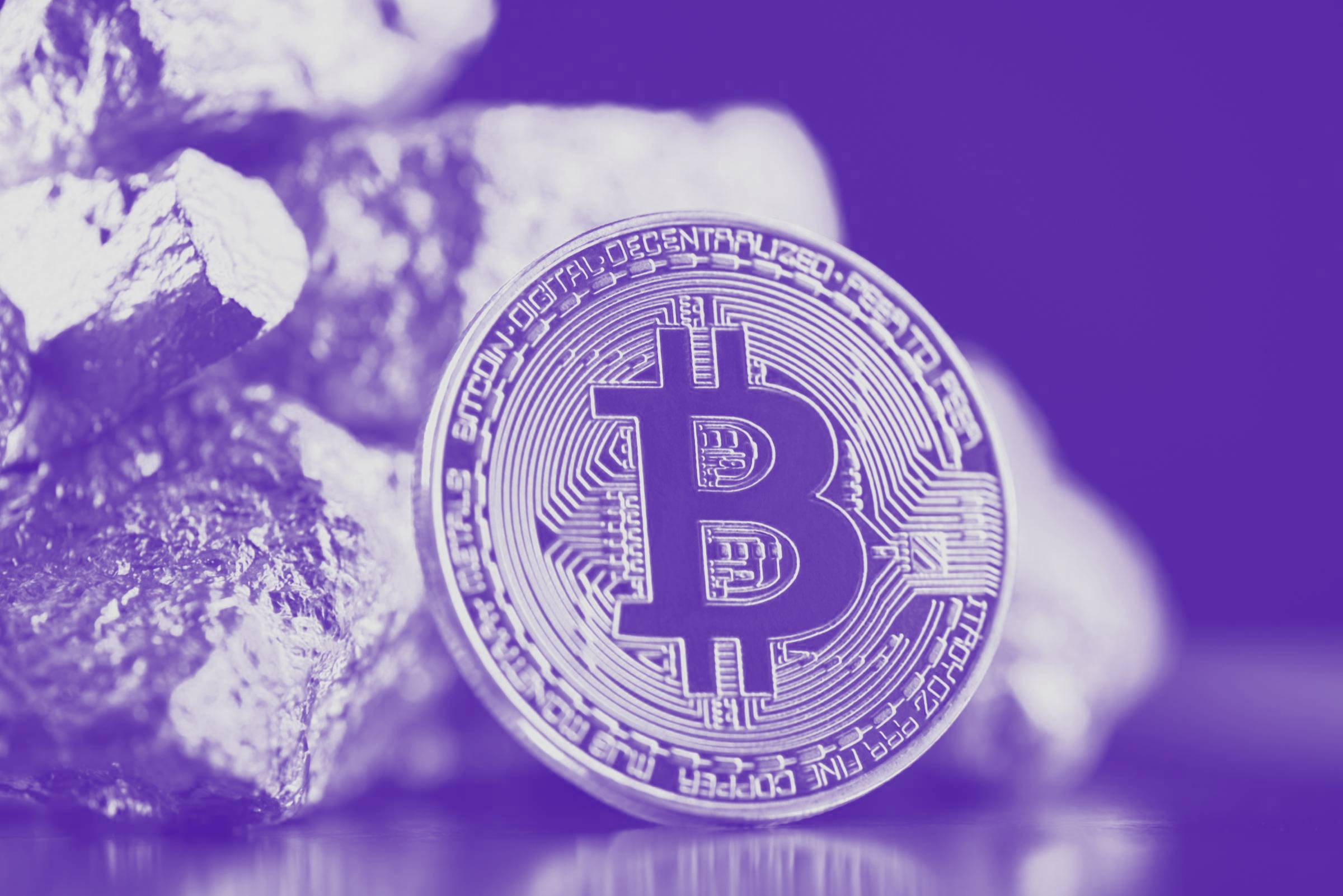 Bitcoin could eventually replace Gold as a store of value. The basic properties of BTC are far better than that of Gold. Gold has crystallized over millennia as a store of value, but also shows its weaknesses in comparison to Bitcoin. Physical Gold is difficult to transport, it is difficult to divide, has no set production amount, is hard to verify and is also under the control of some governments.

Bitcoin fixes all of these problems. As a decentralized digital “Gold” is BTC but still very young and will still need some years or even decades, to enjoy a similar trust, such as Gold. In addition, it is a pure digital value, which is for many difficult to comprehend. But this will change with time and the increasing digitisation.

For some, Bitcoin seems to be a store of value. The current data in the UTXO Age Distribution show. The Unspend Transaction Outputs give us information about the Status Quo of the Bitcoin network, and show when each of the Bitcoin/Satoshi for the last time it was moved. According to these data we have reached a new all-time high of the held BTC.

This strong increase of the held BTC shows the Confidence of many investors that the Bitcoin price will increase over the long term. The strong sales could change in the corona crisis, the Situation and the behavior of investors.

The rising number of stationary BTC reduced the offer on the markets is enormous and could, in the long term lead to a price increase. In addition, we now have the third Bitcoin Halving is behind us, and the production volume of BTC has fallen from 1,800 BTC to 900 BTC per day suddenly. This reduces the range of options. In 2024, another Bitcoin awaits us Halving, where the daily production volume continues to fall to 450 BTC. From this point on, Bitcoin will be officially tougher/scarcer than Gold and therefore be used as a store of value better suited to.

Interest is rising from all directions

At the same time, only private investors show an increasing interest in Bitcoin as a Portfolio diversification, but also institutional investors. The Adoption of BTC and in fact, more and more people understand the meaning and purpose of Bitcoin. From the Western glasses seen BTC is only an object of speculation, but in countries with a strong Inflation, it is a kind of “last resort”.

So it is only a matter of time until the people in Western countries are aware of the danger and take precautions. Many ways to hedge no longer stay here. Therefore, there is no way around almost to Bitcoin. We are curious to see how will develop the economic Situation in the world and whether or not BTC can benefit from it.