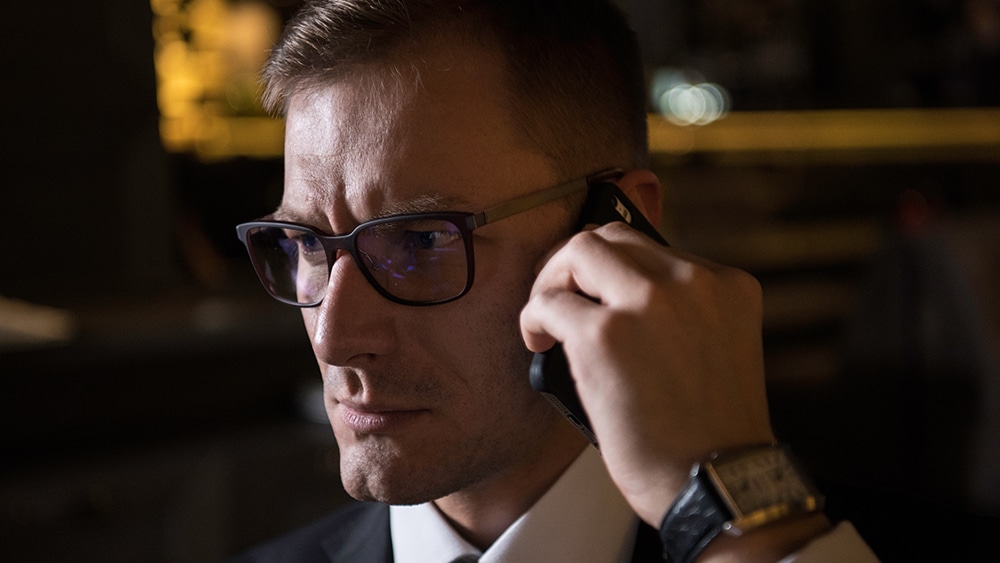 The house of sharing cryptocurrencies Bitfinex offers approximately USD 400 million in rewards in order to recover the whole of the 119.755 BTC that were stolen in the hacking suffered in August of 2016.

Of this amount, 27 BTC had already been recovered in the past year with the collaboration of the government of the united States. Still missing 119.728 BTC which at the current price, equivalent to almost USD 1,400 million. The amount offered as compensation corresponds to 30% of what they are expected to recover.

The reward will be awarded once the loot is back in the hands of Bitfinex and will be distributed in the following way: 5% of the total loot (5.986,4 BTC) will be handed to those who provide information relevant to the case; in contrast, if the own thieves return the stolen, will receive 25% (29.932 BTC).

The payment is to be made, at the discretion of Bitfinex, in Bitcoin or in funds or equivalent assets to the current values of the market. Let us remember that, as reported by Breaking News at the time, the users affected by the theft did not receive Bitcoin in compensation, but tokens BFX with a value of $ 1, issued by the home exchange.

Bitfinex is committed to ensuring the protection of the identity of the informants or repentant and to seek the most secure way to do all stages of the process. In addition, he clarified that it reserves the right to impose conditions they deem necessary to verify the veracity of any information received.

Consulted by the trade publication PCMag on whether this implies that Bitfinex will not prosecute the thieves, the house of change responded that this is something that belongs exclusively to state actors. “We don’t have control over what action they can choose the governments to take, or not take, against hackers”, they assured.

For his part, Paolo Ardoino, CEO of the company, made a request directly to the responsible via his Twitter account: “To those who were hacked into Bitifinex in 2016: let us solve this together. Win-Win”. He also indicated that 4 years after the hacking, Bitfinex “became even stronger” and he thanked those who provided continuous support during this time.

The responses to the tweet of Ardoino did not wait. Among them, was that of a user of the social network of what he called “incredibly delusional”. “It’s a deal win-lose, you lose the hacker if you do this,” he said.

This user explained that, of all ways, the offender would be stuck with about $ 400 million, “dirty”, a product of the offense, instead of almost USD 1,400 million that we currently have.

Another individual pointed out that he sees this as “a last effort” on the part of Bitfinex. According to him, “you must have lost hope in the security forces”.

This is not the first time that Bitfinex offers rewards for those responsible for the attack. He had done so in February of 2017 but did not obtain satisfactory results.

Then Drew Samsen, team leader of applications of Bitfinex, had said that they were close to “run over the heels of the person responsible for the theft.” Three years later, everything indicates that the strategy is not to run over the heels but to negotiate a settlement.