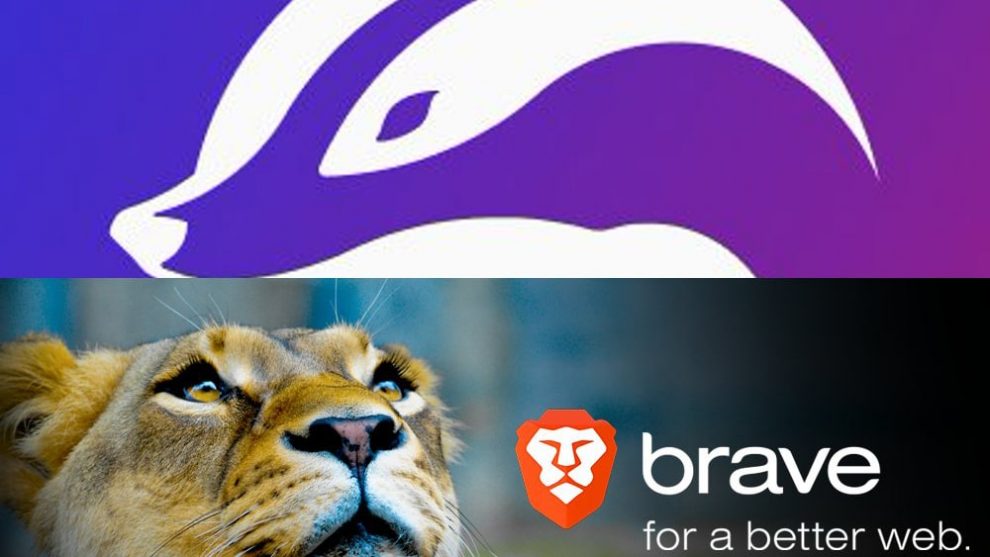 The CEO of the Brave, Brendan Eich, said that his firm will defend at all costs their trademarks.

The responsible of the branch announced that now will identify your browser as Bold.

The makers of the browser Braver, a fork of the Brave, officially announced this July 9, that, due to legal threats from “certain actors”, they decided to change their name to Browser Bold. In fact, the announcement was made from the new Twitter account @BoldBrowser.

The team Bold chose not to name those in charge of the team of Brave as those who threatened him with legal action, although it points out that “one of the members of our community received legal threats”.

But as the CEO of Brave, Brendan Eich, had declared at the time of the fork, via a tweet from the 8th of June, that the team of Braver had to rename their browser.

Have to rename and also run a set of services and updates for your account. Not enjoy tasks free on our servers […] A registered trademark can be lost if not defended.

Brendan Eich, CEO of the Brave.

The fork that led to Braver, as reported Breaking News, was a response of the community of the Brave before the existence of links from referrals included in the code of the Brave without prior notification to its users

The news was not received favorably in the community of users, considering that these practices go against the principles that the company said to promote. A group of developers responded by making a fork of the Brave who offered to let go of these practices.