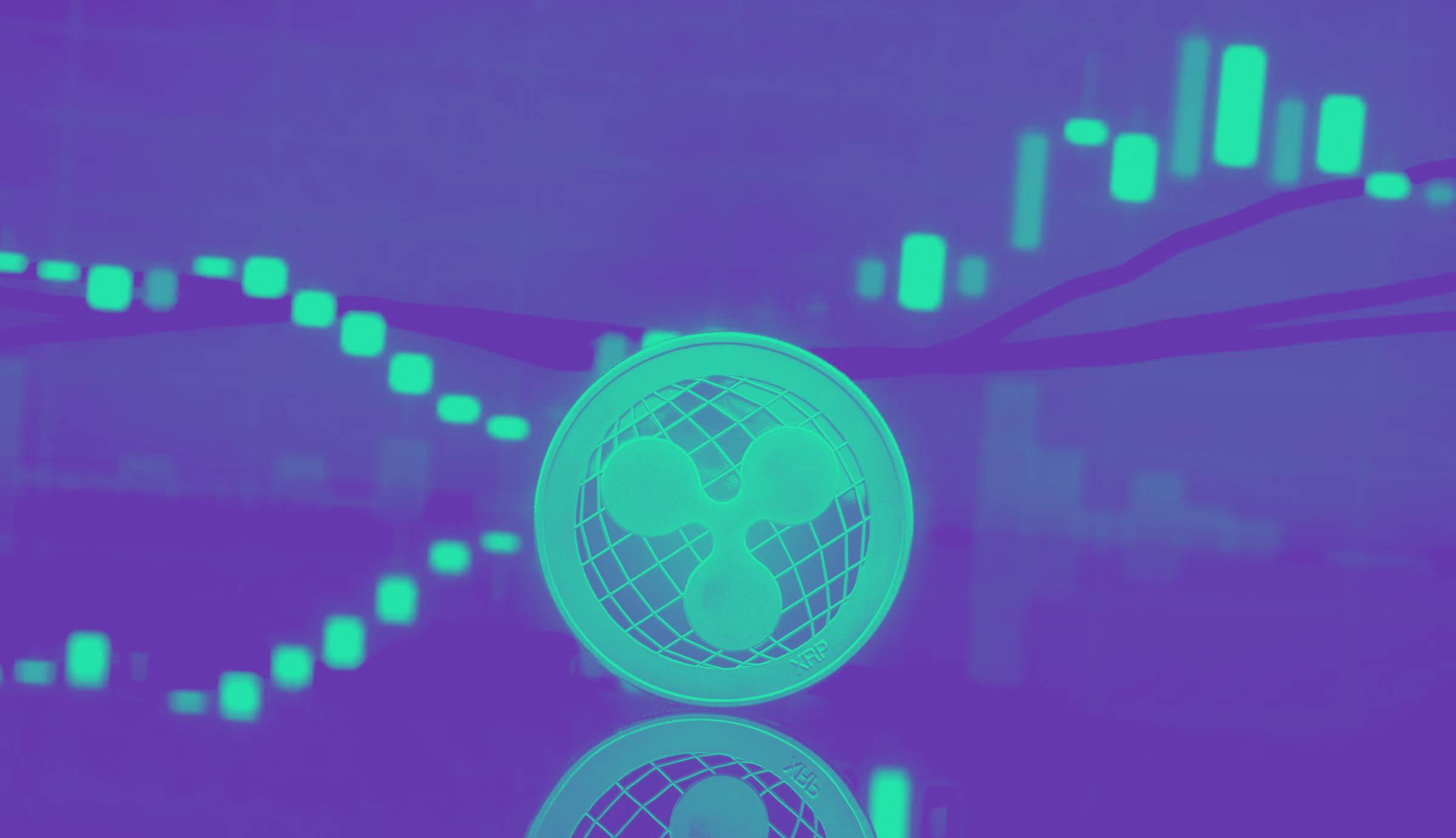 Today, We want to set ourselves apart with the XRP course of the last few weeks and days. Because it has a Rally was held. We want to only look at the Chart and currently Fundamental things, in this respect, first of all except eight. To have the current situation in the case of Ripple, we just wrote a report. There we go to the repurchases of Ripple. Now let’s see if XRP continues in the Upward Trend remains.

The XRP price in the Big Picture!

Currently, the XRP price is one of the most important resistance zones in the course of history. XRP has risen, as some of the other Altcoins too, in the last few weeks, a huge Rally down. Have you shopped in mid-March at the absolute low point and last High from 02. August, re-sold, so that would have been a profit margin of about 200%. But is it worth it to jump now on the bandwagon?
This is what we want to explain on the basis of important resistance and support zones in more detail. To this end, we work down to us by the weeks – on the day – up to four hours chart.

Here we see XRP in the week view. To immediately recognize the important grey area that has turned from an initial support level to a current resistance level. The XRP price is trying to overcome currently, for the fourth Time this Zone is bullish, but was sold off in the past. In the previous Ricochet, the price has dropped deeper and has made new lower lows. The question therefore is: it Creates the course is now finally over the massive area between 0,29$ and 0.31$ ? Or he will be sold-off after the tremendous Run the last few weeks again and makes another lower Low?

This can tell us, perhaps, the XRP price in the day view

We keep the grey key Zone in the Chart to have in the back of the head, what is the parent scope, we need to note. Because higher units of time are always of importance and weiterhn to, if you switch to the lower time units. Also new to the Chart, the black line, the Moving Average 200, which has in the day view, a high degree of relevance as a resistance or support is. This line is calculated from the last 200 candles, and is intended to reflect the long-term trend. In addition, zones have been signed, have catered to the Chart again and again for reactions to the course.

One recognizes, therefore, that the XRP exchange rate is currently in the red Zone from the weekly chart, and thus exactly in the Zone of the possible sell-off. You can of course stay longer in or around this Zone, increases the likelihood of further bullish movement up to the two overlying gray, current resistance zones.

The next Zone is find the brand between 0.34 and$ 0.35 to$ to. He manages the last one up there to take out, that would be also in the weekly chart for a trend break of the bearish structure of the market and another bullish sign. Otherwise, the red Zone is not held and the bears are gaining the upper hand, the lower gray Zone needs to show again how much the Support you are stuck.

The Chance to use to the up-trend to professional more. Here you have the possibility to acquire XRP to.

To see last but not least, we us the four hours chart

On closer examination, one sees that there is no higher High and the bulls are once again dependent on the help of the red week support. As already described above: the consolidation of the XRP price in or around this Zone, so higher areas are target. Not to defend the cops in this Zone, the lower gray Zone is in the range of 0.24$ and 0.25$ for the next available support interesting