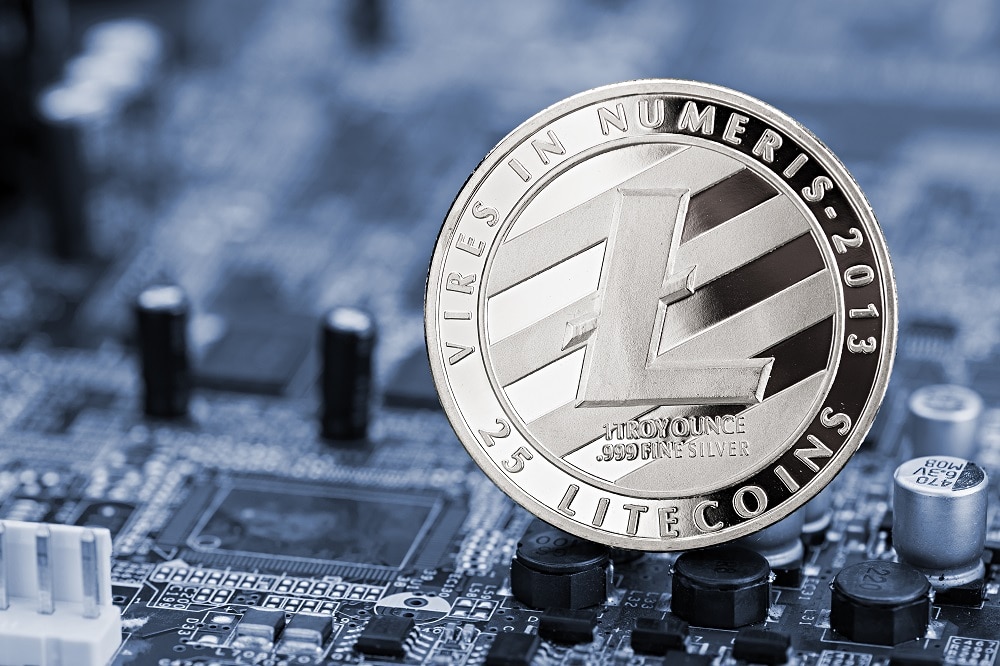 The idea would be a contribution of 1% of the reward for each block mined.With the current price of LTC, the donations would generate more than $ 1.5 million.After it was made public the initiative of a fund for the developers of Bitcoin Cash, now Charlie Lee, creator of the criptomoneda Litecoin, proposed a funding mechanism based on the profits of the mining groups of this network.Through his Twitter account, Lee was considered as “a better way of financing development” in the network, a system that is based on voluntary donations. According to their proposal, the idea would be that the pools mining “voluntarily donate a portion of the reward in the block,” which corresponds to them by its mining activity.As an example, she referred to a 1% of the earnings of the miners, which is equivalent to 0.125 LTC per block. This policy, wrote Lee, could generate funds by about us $ 1.500.000 annually for the developers of Litecoin.In fact, in data BitInfoCharts, the average blocks per day (about the last 24 hours), is 592. That is to say, that on a daily basis would be to allocate 74 LTC to the developers. That, annually, represents 27.010 litecoins that, according to the current price of the criptomoneda according to CoinMarketCap is equivalent to nearly us $ 1.600.000.In another message, the founder of the Foundation Litecoin delved into the proposal. For Lee, it would be even better if the miners could decide to direct the project to which you devoted your donations. “It can be the Foundation Litecoin, Litecoin.com The Lite School, or any other project of Litecoin”, he wrote.

3/ Better yet, pools can let miners decide what organizations to send their 1% to. It can be Litecoin Foundation, @LitecoinDotCom, @theliteschool, or any other Litecoin project.What do you guys think?— Charlie Lee (LTC⚡) (@SatoshiLite) January 24, 2020

Before its publication, the own The Lite School responded by ensuring that it is “much better than trying to force-level protocol”, a clear reference to the implementation of a similar measure in Bitcoin Cash. “In addition, it is optional. Let’s do it!”, complete the message.

Other responses to the idea of Lee

Some users of the social network responded to the publication of Lee’s reluctance. Among the questions, highlights the question of why only the miners. Other, challenged to ask the miners contributions when the costs for the mining and their benefits are not necessarily cost-effective. Particularly, the drop in the processing power after the halving, it could be a sign of the bad time to which refer in the mining of Litecoin.In what coincided the majority of those who responded is in the fact that this proposal is more friendly with the miners, who announced from Bitcoin to Cash. Especially, they evaluate as positive the voluntary nature of these hypothetical donations. Contrary to the majority of reactions that it aroused the measure of Bitcoin Cash.The same Reads had been positioned against the measure, ensuring that he could be very “destabilizadora”. In addition, the creator of Litecoin weighed the “bad precedent” would be created by the imposition of a measure that considers centralizing.