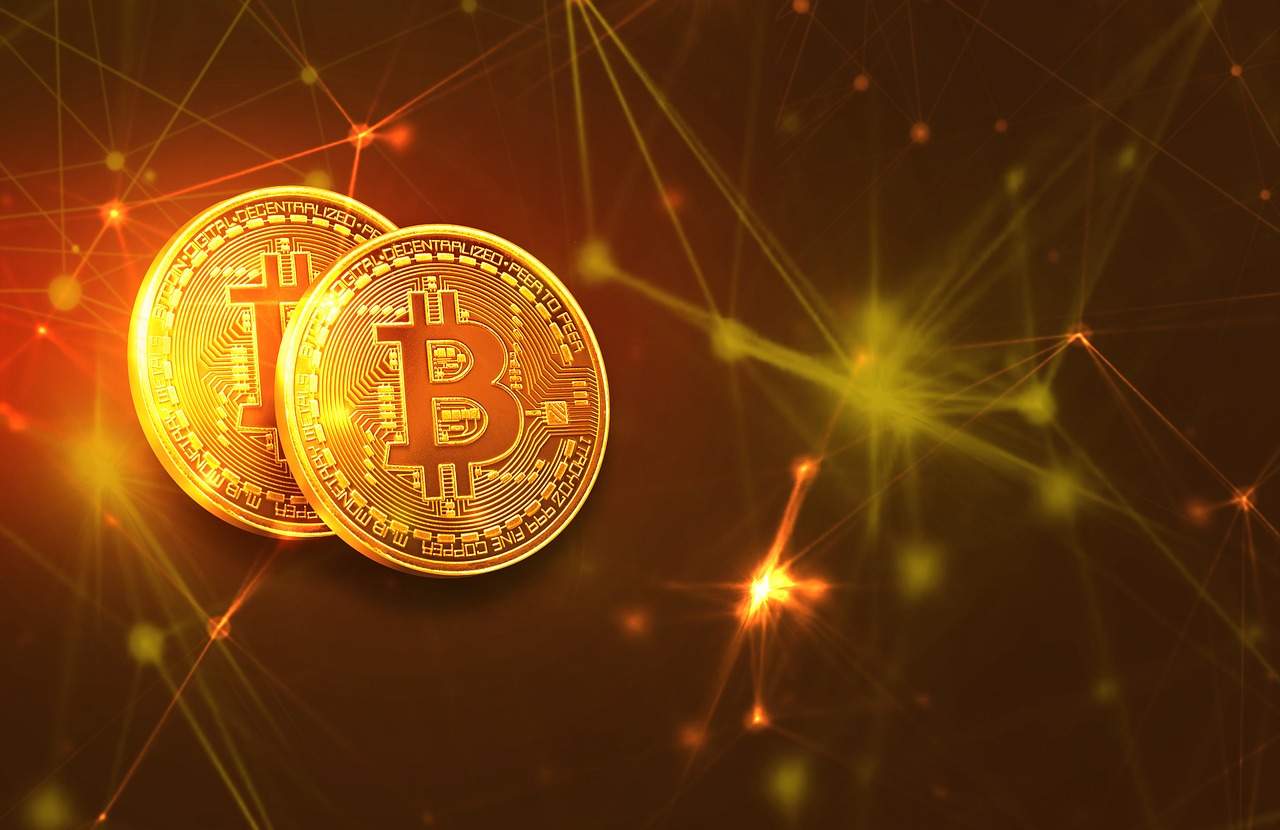 The eyes are now directed to both Bitcoin as well as Gold while the money printing continues.An example: It was revealed that Warren Buffett sold Berkshire Hathaway, many of the Bank’s shares and at the same time Barrick Gold shares acquired.In certain circles there is a debate on which investment in the current macroeconomic environment is better: Gold or BTC?According to Mike Novogratz Bitcoin is probably better than the precious metal.Also, investors such as Raoul Pal, a former Partner of Goldman Sachs, is of this opinion.

Bitcoin at the Moment, better than Gold?

In an interview with Bloomberg on July 14. August has commented on the Mike Novogratz and his latest thoughts on the financial markets, including crypto. In reference to his Remarks on Twitter, the managing Director of Galaxy Digital assured that the Gold have the potential to reach 2,500 to 3,000 dollars per ounce.

His optimism is based on printing money and “liquidity”, led by the Central banks of the world.

In terms of BTC, he said that the crypto-currency will be in the near future, probably a better investment than Gold. For This Purpose, Bloomberg:

“He said he believed that the crypto-currency, whose value had increased in the last few weeks by leaps and bounds, the question of whether or not you have a good value, have crossed the Rubicon’, and said that he think they are currently a better investment than Gold.”

Shortly before that, Novogratz had said that he believes that Bitcoin will reach in the coming months, $ 14,000. By the end of the year BTC could reach $ 20,000, what would mean an increase of 70% compared to the current level.

Also others are of this view

Raoul Pal, a former head of the Hedge Fund sales Department of Goldman Sachs and CEO of Real Vision, is of the opinion that all Trades are currently in place Bitcoin to:

“In fact, only one asset has offset the growth in the G4-balance sheet. There are no stocks, no bonds, no commodities, no loans, no precious metals, not miners. Only one asset has developed over almost any time horizon are massively better: Yes, Bitcoin. My belief values in the case of Bitcoin rising every day. I’m already irresponsible Long. I don’t think now, that it’s worth it maybe once, to have another asset as a long-term asset allocation, but that is a story for another day (I think about).“

Pal says he is “irresponsible Long” in Bitcoin.

“GOLD has risen in 2020 by 35%. S&P is only 3%. Silver is still the best, still 30% below the all-time high. At the best, because it is limited in quantity is used in the industry, and for those with tight budget still affordable. The sleeper is Bitcoin. I suspect he is going to be the fastest horse.“

The crypto-currency better than Gold – it remains to be seen.