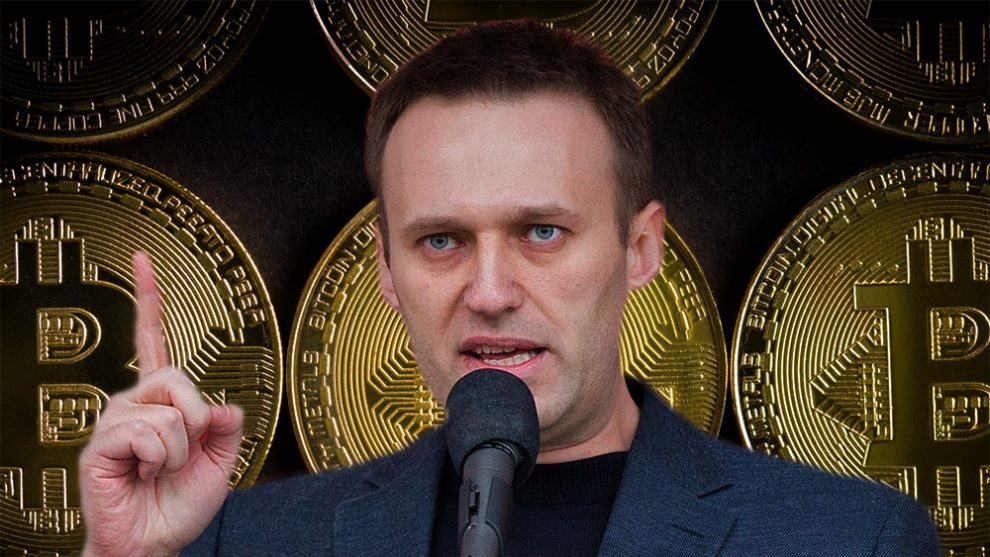 The politician and opposition leader of Russia, Alexei Navalny, has raised more than $ 3.3 million in bitcoin since it began accepting donations with cryptocurrencies in 2016. In four years the critic of the government of Vladimir Putin has received a total of 648 BTC.

The donations amounted to $ 3 million in April of 2019, when you take into account the price of bitcoin at the time of receiving the contributions. To do a review for the address willing to receive the funds it is observed that the majority has already been spent or transferred to other addresses in bitcoin.

According to the information service Blockchair the exact amount of the donations is 648,82 BTC of which have already been used 648,64. The director maintains a balance of 0.18 BTC at the time of publishing this article, which represents approximately 1.730 dollars in bitcoin at the current price of the criptomoneda.

Total transactions related to the management amounted to 3.263, while the most recent contribution was carried out for 12 hours, until the time of writing this note.

Navalny is known for his work on anti-corruption through the organization Shtab Navalny, from where it also carried out social campaigns and awareness for the environment. Despite the donations with bitcoin, Navalny announced on Monday that it would close its center for fight against corruption.

The reason stems from the fact that their research received a fine in court for 1.23 million dollars. “Everything that we had already been seized in police raids. They are now going to remove the organization itself,” said the opposition cited by local media.

By the receipt of donations in general, not just bitcoin, Navalny has been accused of money laundering, which resulted in the freezing of their bank accounts. In addition, he and his volunteers have been arrested in recent years for participating in protests in Russia.

Donations with bitcoin are common in the ecosystem of the cryptocurrencies. Whether for political causes, health, by social demands, or even to support the artists. Taxpayers have been found in bitcoin a tool to transfer value to different causes.

Currently, some of the campaigns donations with bitcoin include the fight against the coronavirus SARS-CoV-2, and the infectious disease COVID-19. Breaking News reported in April of this year the donations with the first criptomoneda were helping the Red Cross of Italy in its efforts to contain the virus.

For this same reason it was also enabled for a campaign in Mexico to purchase foods and take them to needy families who were unemployed, as reported by this newspaper.

The contributions with cryptocurrencies have gained visibility as it is about mechanisms, without intermediaries, with low commissions and that directly involve the donor with the organization or person in need of funds.