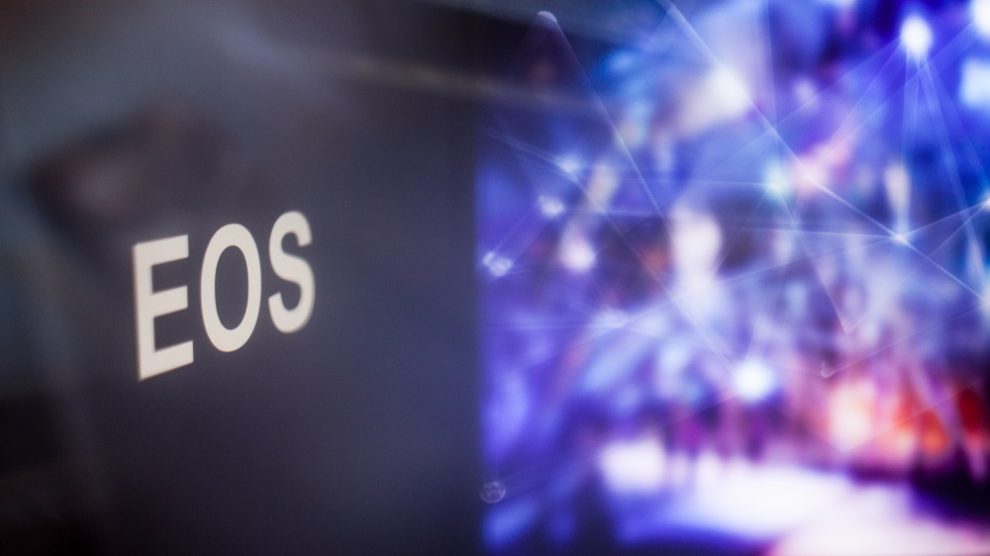 EOS New York, one of the producers of blocks (BP, for its acronym in English) relevant to the project EOS, he publicly denounced a case of centralization in the that are allegedly involved six BP of EOS registered in China. The information was disclosed through the official Twitter account of the company, on Wednesday 27 noviembre.De according to the information, EOS New York discovered that the six producing blocks in question are managed by the same person or entity. The complaint could have serious implications, as it means that this single entity has greater decision making power than the rest of the BP network. EOS New York states in his tweet that this situation is “unacceptable”.The company based its observations in its findings on the basis of data for domains WHOIS, is a protocol that enables to determine the owner of a domain name or an IP address on the Internet. In their research they found that the domain names corresponding to the six producing blocks were registered by the same person or company, at the same time.

1/ Six registered producers on EOS are managed by a single entity. This is unacceptable. We have requested the signatures of the top 50 registered producers so that all token-holder may know who does and who does not endorsing such impropriety. Read on for evidence and the URLs: pic.twitter.com/5ZhFvOWqPB— EOS New York (@eosnewyork) November 27, 2019

The complaint is accompanied with an image of the results of the WHOIS, where it is evident that all the domains were registered in the city of Shegzhen, China, by a user who identified himself as “fun eos”. The record was produced in all cases, the 20 November 2019, and even domains using the same e-mail account.The same entity would have registered the Internet domains of six different producers of blocks recorded EOS. Source: @eosnewyork in TwitterEOS New York reported that will collect the signatures of the top 50 producers of blocks registered in the network EOS, with the purpose of the “holders of tokens EOS know who approved this inconvenience, and those who do not,” they noted in their publication.In addition, the company presented a proposal to remove the six producers of blocks recorded, allegedly involved in the irregularity, whose domains were identified as: stargalaxybp, validatoreos, eoszeusiobp1, eosunioniobp, eosathenabp1 and eosrainbowbp.This is not the first time that arise in the network EOS suspicions that his model of governance contributes to the centralization. As reported Breaking News, in the month of June, the community discussed the subject when EOS New York was left out of the list of 21 delegates of the voting system of EOS, being one of the producers of blocks, the most consistent of the network for one year uninterrupted. Although he returned promptly to the listing, the generated questions within the ecosystem of the EOS.EOS, the property of the startup Block.one, it works under a system of consensus-based Testing protocol of Participation Delegate (Dpos). Up to the time of the writing of this note, the representatives of the Block.one does not have pronounced on this case of centralization, reported by EOS New York.The token EOS is currently charged at USD 2,67, quite far from its maximum price over the past 12 months, has registered the first week of June of this year, when it was valued at us $ 8,54, according to figures from the portal Messari.