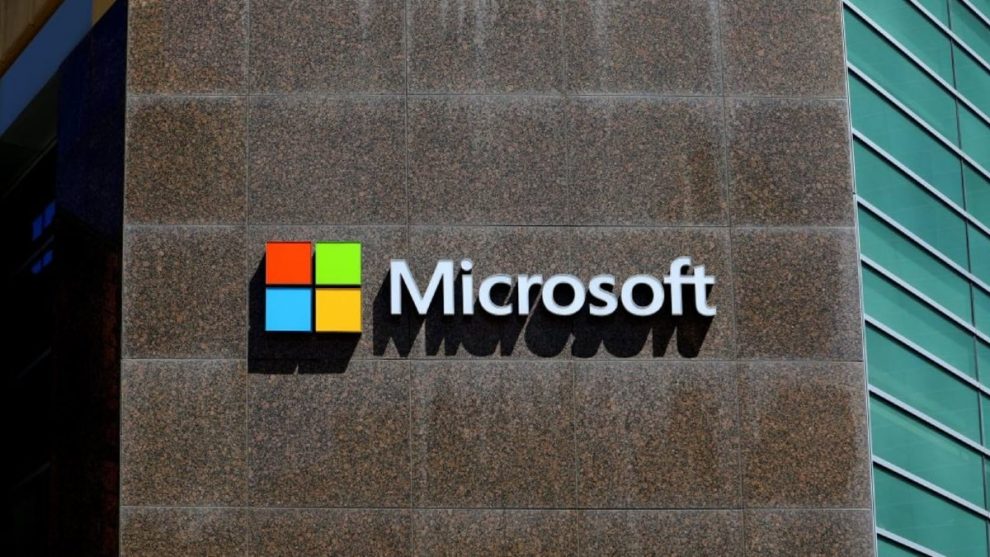 Microsoft recovered and touched the mark of $ 200 this week, rising above its highest point above at $ 190 for the 2 of February last. MSFT.US recovered 51% from its fall to lowest this year at $ 132, days after the Coronavirus outbreak is declared a pandemic. Therefore, we can see that MSFT.US has changed the course with a strong performance after the massive sales in march.

Analysis of the Actions of Microsoft

Microsoft challenged bravely the storms of the current economic crises, as markets plummeted from mid-march.

COVID-19 had a minimal impact on the income of the company, citing that its revenues of $ 35 billion for the third quarter of the fiscal year that ended march 31 were more than analysts estimated ($ 33.6 billion). From the beginning of the year, shares of Microsoft (MSFT.US) rose 25% in the middle of the world markets in trouble. Have increased by 133% from January 2018 up to the date.

Daily chart of MSFT.US from the January 2, 2018. Source: SimpleFX WebTrader

As people stayed home to avoid infection, the remote applications of Microsoft like Skype, Office 365 and Microsoft Teams became well-known names for the collaborative work and online learning.

The company reported an increase in the use of Microsoft 365, which includes Azure, Teams, Windows Virtual Desktop, security solutions and advanced Power Platform. In addition, Xbox Live has seen an unprecedented demand with a 50% increase in players in multiplayer games.

As today’s businesses rely heavily on the cloud-based services to extend online exposure, it is expected that the income of Microsoft will increase continuously. Therefore, Microsoft Teams, previously Skype for Business, is a leading center for the collaboration of digital equipment, reporting more than 75 million active users in April, and responding to 200 million participants in daily meetings.

Microsoft Azure grew by 59%, and Office 365 has increased by 25% compared to the quarter last year. The earnings per share of the company rose 23% year-over-year.

In addition, Microsoft currently ranked number 13 in the Global 2000 list of Forbes with a market value of $ 1.359 billion. Forecasts of analysts for the technology giant, which include a 13% increase in revenue and 20% gains in fiscal 2020, which ends in June.

Do you want to trade CFD Microsoft and other big players like Apple and Amazon? Create an account free business in SimpleFX and increase your profits with a leverage of up to 500x. Enjoy trading without commissions, with the differential lower in the actions hot, currencies, indices, commodities, precious metals, and cryptography. Get started trading today!