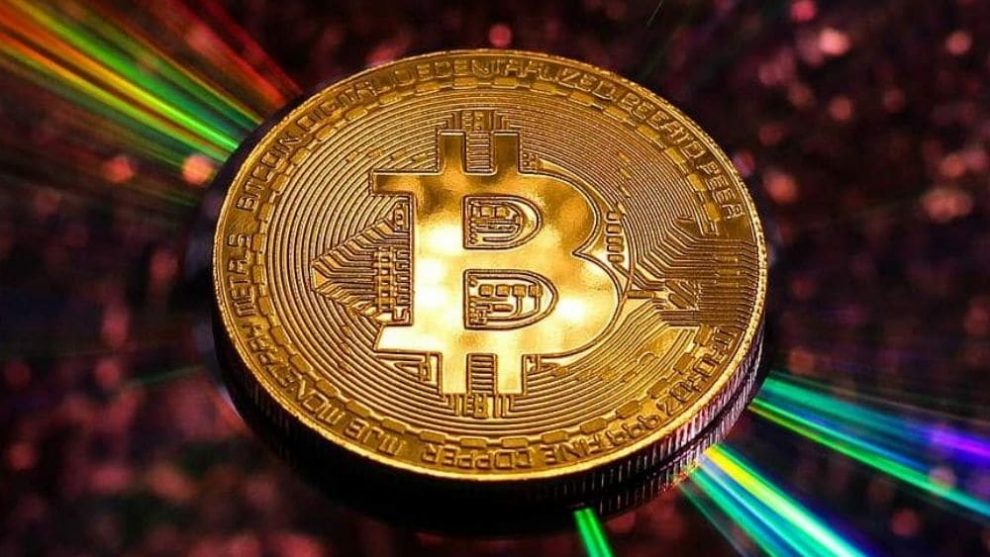 Bitcoin continues to climb and this Monday, 27 July, exceeded officially the barrier of us $ 11,000. The price of the main criptomoneda hovered around that level for the last time in June 2019.

After several announcements by companies like PayPal, Visa and MasterCard that claimed to work with cryptocurrencies, the price of Bitcoin has been on steady climb since last July 21, after reaching USD 9.400.

According to CoinMarketcap the unit of BTC is trading around the USD 11.100, at the time of writing this article. In 24 hours, its price has increased to 12,39%, registering its best performance in a day after several months with a relative stability in the market.

The movement of the market, which has led to the capitalization of the pioneer of the cryptocurrencies to approximately $ 205 billion, could also be influenced by the recent statement of the Office of the Comptroller of the Currency that allows u.s. banks to offer services of custody of crypto assets.

The interest aroused by these news seems to be an accomplice to the rising overall market, which currently amount to USD 327 billion, of which Bitcoin dominates the 63%. However, the current momentum in the market seems to lack strength, given the little volume that accompanies it: $ 35 billion traded in 24 hours, compared with volumes in excess of 100 billion in other times of the year 2020.

The rest of the cryptocurrencies accompany the movement of bitcoin. In the top 20 in the ranking of CoinMarketCap, it will be appreciated that only five tokens are in red. Ethereum, for example, has risen by 4,91% in the last 24 hours and in this time the unit has a value of 325 dollars, while Ripple (XRP) rose 5,26%. For its part, Litecoin (LTC) has registered a rise of 12,48%.

Bitcoin is also making a resurgence in a moment the gold is trading at record highs against the us dollar, as outlined Breaking News. The instability in the financial markets seems to be pushing investors to havens of value, of which gold is preferred, and Bitcoin is the new kid on the block with a revaluation of around 60% so far this year.