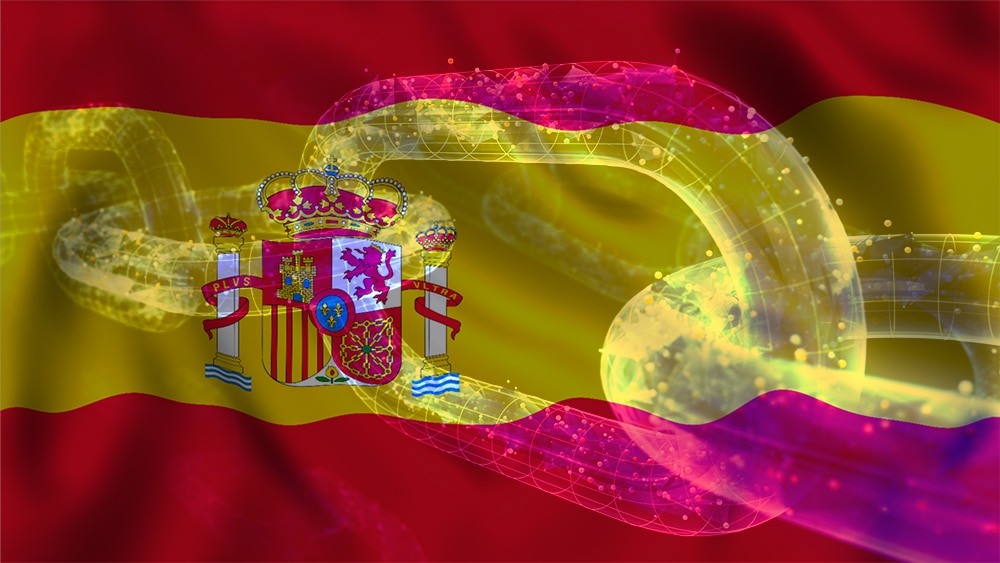 The government of the autonomous community of Aragon, in Spain, opened a public tender on the blockchain of Ethereum for the acquisition of 35,000 masks reusable. The material will be used by the staff of the public administration for protection against the coronavirus and the disease COVID-19.

The announcement was made public on the 22nd of July and will culminate the six of August. Later you will advance in the selection process and announcement of the company favored, you will need to start the execution of the contract on the 20th of August. The base budget of the tender is about 120 thousand euros, according to the documents prepared by the authorities.

The presentation of bids will be done electronically using a contract smart on the blockchain of Ethereum. The government of Aragon has also made bids using Fabric Hyperledger for the handling and management of data.

On the website of calls are observed, the emblem of both platforms in all the bidding. The consultant on projects blockchain, Paul Lopez, said in his account on LinkedIn, that the proposal was prepared by the teams of the Group Oesía and Open the Canary islands.

“And that time came in which we see a use case of smart contracts in the blockchain as something that is real, simple and transparent. In my opinion all public fund should be managed this way. Congratulations to the Government of Aragon to decide to bet where others see problems and to Group team Oesía and Open Canary for your development”, published by López in the social network.

The companies to which Lopez won in January 2018 the contract award for the development of this kind of platforms of records distributed. That is to say, progress on the system with a blockchain already have at least two and a half years.

In this period the government of Aragon has consolidated its system that already has 27 bids in total. The first began to run in August 2019 and have been validated by the national platform of contracts of the public sector in the whole of Spain.

The government of Aragon is one of the dependencies Spanish public that has used the call technology of accounting distributed (DLT) to manage public tenders. Breaking News reported in January of last year that the government would adopt Fabric of Hyperledger, but provided for a subsequent registration of the most important data of the tender in a blockchain public as Ethereum.

The government’s intention would be to offer higher levels of transparency with the use of the network of Ethereum, since that Fabric is a network permisionada in which participants must join through an online service’s membership.

The stakes for the DLT brought good results to the government of Aragon. In march of this year it was reported that it was awarded for promoting the transparency with the records distributed, a original technology of Bitcoin as the digital system. The award was presented during the National Congress of Innovation and Public Services.

Spain is one of the countries most affected by the pandemic coronavirus, SARS-CoV-2. Now been reported more than 272 thousand people were infected and more than 28 thousand deaths. Health authorities have reported that the use of masks is one of the main methods to prevent new infections, as well as the quarantine and the distancing in the streets.