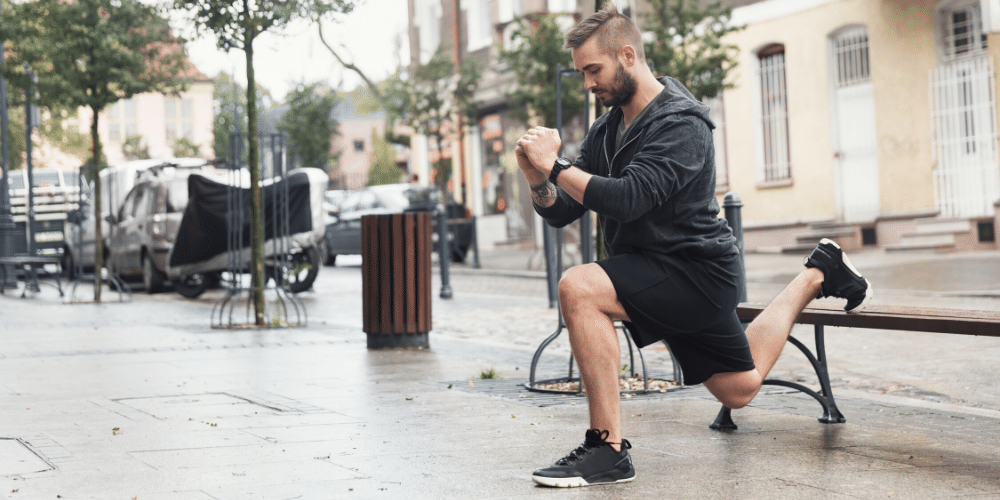 The startup StandApp, a company focused on improving the health of the users, recently announced the launch of sMiles. A new app that will pay satoshis as a reward for physical activity.StandApp, the creator of the app, announced this week the launch of the beta version of sMiles. The new application, based on the network of micro-Lightning Network, allows users to win cryptocurrencies by perform daily activities. Walk, run, ride a bike, play games, watch videos and even operate, will be the activities that the application will take into account.The application will use the GPS of the smart phones to measure the distances traveled. Users will also receive prizes early by giving permissions to the app to access location and send notifications. According to Igor Berezovsky, the leader of the project, the objective of sMiles is to promote the mass adoption of bitcoin, and make more people healthy at the same time.sMiles reward with satoshis, the representation of one hundredth millionth of 1 BTC, the users. The rewards can be freely transferred to any wallet of bitcoins Lightning Network. The only condition is that the amount does not exceed the 10,000 satoshis, about $ 0,87. If the user wants to transfer an amount greater than the amount mentioned, shall be registered in the application; to use sMiles does not require any type of user registration.

The rewards are not limited to physical activities

Berezovsky gave statements to Decrypt on the application: “SMiles means satoshis and miles. The application is for all, not just for people who already know what is Bitcoin. In addition to the application for the end user, we also have a powerful back end a scalable we want to offer to the partners of the application that you are interested in microincentivos for their users,” he said.The full version of the application will be launched in mid-may after the halving of Bitcoin. Currently, the developers are accepting public testing of other applications that want to test out sMiles. Will be available for Android devices, iOS, and Apple Watch.Berezovsky is also the developer of an instant messaging application called IM+. He noted that after launching the full version of sMiles, plans to make the integration of a feature in IM+ that will reward users for using social networks and send messages.Breaking News recently reported that Microsoft has patented a system that rewards users with cryptocurrencies by physical activity. This system stores data in a blockchain, on the physical activity of the user to pay the reward for their tasks.