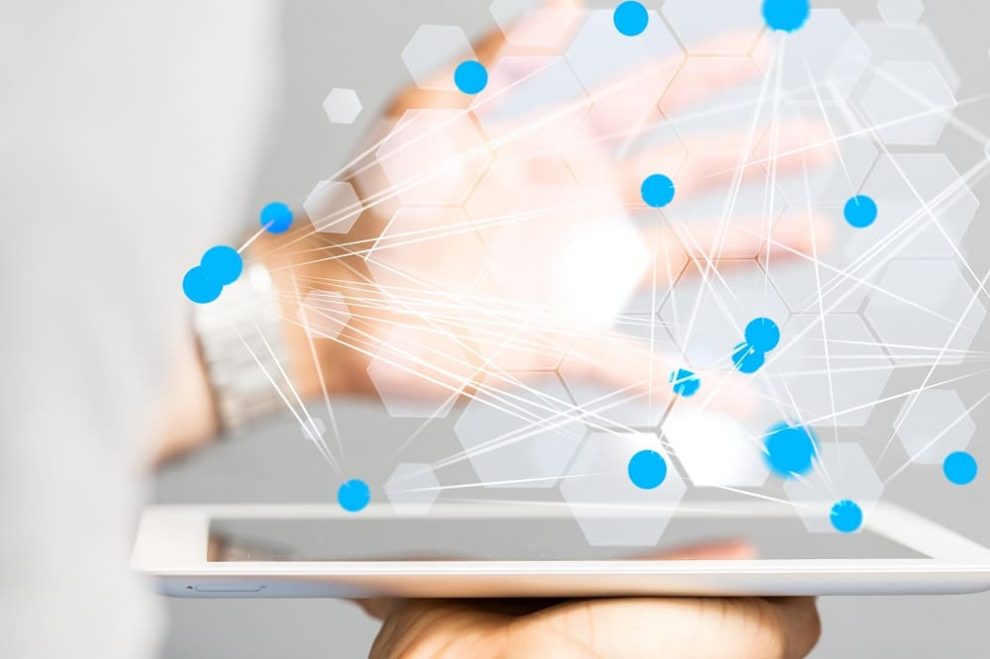 The nanolaboratorio form part of the government’s campaign C Undertaken, carried out by INNpulsa.Marco Ribas, president of Accenture Colombia, says it will participate up to 5,000 projects.The consulting firm Accenture, inaugurated last week its first nanolaboratorio in Medellin, Colombia. The initiative seeks to convene ventures national, specialized in blockchain and other disruptive technologies, with the purpose of developing solutions to multinational companies.The laboratory is located in the facilities of the corporación Ruta N, located in the city of Medellin. According to details of the national press, the project will start its operations this Friday 6 December with the aim of convening more than 5,000 colombian entrepreneurs. The plan of Accenture seeks to boost the growth of the technological sector of this country in the short term, encouraging the trading of their products with major companies.Marco Ribas, president of Accenture Colombia, stressed that the nanolaboratorio will work to empower startups to sell their products. In this way, Accenture —which has an ecosystem of 300 companies in Colombia— will serve as a bridge of communication between multinationals and entrepreneurs. Depending on the needs of the digital transformation of every company, the startups will develop a solution in response.”A company can have access to a large multinational”, says Ribas, “and in this way create opportunities of growth in real, robust, and scalable”. Currently Accenture Colombia is carrying out two projects of this type, a system blockchain for traceability of coffee beans and a device for mining without a dive physical with augmented reality.The initiative of Accenture, who also receives government support, with the presence of the agency INNpulsa. The nanolaboratorio form part of a campaign of technological entrepreneurship of the colombian government together with private companies. The campaign has the name C Undertakes and seeks to accelerate the growth of startups in the national territory. On this fact gave the colombian president, Ivan Duke, through his Twitter account

As what was said by the President of the Republic of Colombia @IvanDuque, we’ve launched the #NanoLab that will boost the entrepreneurship. #AccentureColombia https://t.co/fyoHJNEiUA— Accenture Colombia (@Accenture_CO) November 30, 2019

According to data from the Alliance Blockchain and the Blockchain Summit Latam, Colombia heads the ranking of startups that develop projects based on technology blockchain of the region. Also, in this year of 2019 has been able to ascertain how interested they are by the colombian authorities in the sector blockchain, conducting conferences, as well as Colombia 4.0.These events confirm that the ecosystem blockchain colombian is in full growth, and may become an international benchmark. This past April, they opened in Medellin the first Center of the Fourth Industrial Revolution of Latin America, which will focus on research and development around areas such as artificial intelligence, internet of things and blockchain.