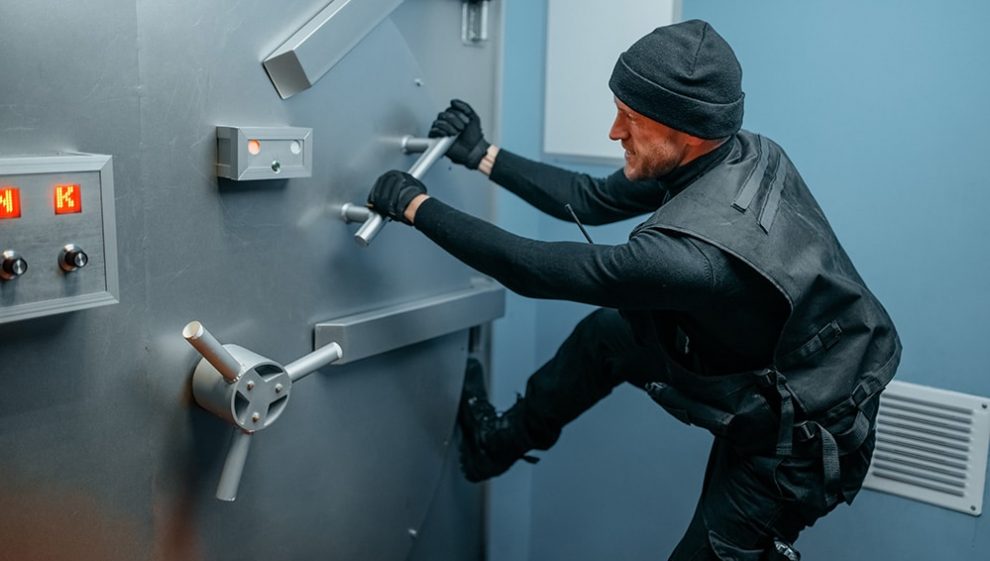 The attacks of 51% are some of the security risks most feared by the community of cryptocurrencies. Bitcoin, like any other blockchain, is not safe from this type of threats that might be perpetrated by miners malicious able to centralize the computing power.

However, the Central Bank of Canada believes that there are several compelling reasons to believe that the network created by Satoshi Nakamoto, is armoured against attack of up to 51%. For example, the events of reduction of reward of the block, known as halving, could make it increasingly difficult the realization of this assault cost-effective way.

This information has been published by the financial entity to the beginning of the month, as part of a report that rectifies a previous research carried out on blockchains that work with algorithms, Proof of Work (PoW). The prior report, which was circulated in the year 2018, was focused on study as Bitcoin’s Gold, then gamble for a greater decentralization of the mining abandoned equipment ASIC, had suffered a controversial attack of 51%.

Then, the researchers of the Central Bank of Canada did not take into account the costs for mining as a variant, able to deter an attack of this type. Beyond the levels of decentralization that can be the mining of a network with blockchain, the researchers now assert that the high operating costs of mining tend to be a reason of weight for malicious actors to take the decision to attack a network or not.

The attacks of 51% are a type of malicious activity, where one or more miners seek to concentrate more than 50% of the computing power of the network, with the aim to violate the security of the same. However, in order to get such amount of rate of hash it is necessary to invest money in equipment or rent a power over a network such as NiceHash, which means that the attackers must make an investment of money in proportion to the profitability that it will attack in the long term.

The miners malicious looking for with this type of attack alter the accounting records of the network and to replace the history of the transactions committed by them, all of this with the goal of spending at two times the coins used by them. Also, in the midst of this activity, claim the reward for the blocks they mined. If these coins stolen, do not cover the entire expenditure invested in attack to the network, the raid would be a total failure.

Jameson Loop, a developer of Bitcoin, says that in many cases it is better for the miners to keep working in the network, creating value to it, that to attack it, since this would result in losses for the same attackers to the high costs of mining.

The Central Bank of Canada agrees with the Loop in this view, claiming that only is of interest for an actor to attack Bitcoin if you get to make a profit from financial in the attack. Of course, this argument does not take into account the possibility that a powerful entity or a State to attack Bitcoin for ideological reasons or political.

The current conditions of the network of Bitcoin don’t make a favorable attack of 51%, the report notes. It’s not only about the high costs of electricity demand the mining of this criptomoneda, but also after halving the rewards for an attack of computing have become less juicy. This mechanism is programmed to reduce the reward per block half every four years, which has decreased the emission of bitcoins 12.5 BTC to 6.25 BTC in the past month of may; and what will do in the future.

ASIC Bitcoin neutralize the attacks of 51%

But surprisingly the halving is not the only thing that has increased the resistance of Bitcoin to attack of 51%. Against all the odds, the production of equipment ASIC also contributes in deterring the miners are malicious. The report notes that, although the community is a weakness that the mining equipment produced by a few few companies, in reality the fact there are mining machines with limited useful life, further increases the costs of mining.

With ASIC, the mining becomes an activity of long-term investment, in which the participants do not want to lose by an attack that will allow them to one day earn “easy money”. The report calculates that, if a group of miners perpetrates an attack of 51% to the network of Bitcoin, I can’t possibly cover all of the expenses of equipment, electricity, mining equipment, and ventilation, used for the optimal functioning of these activities. That is, they would be generating a loss for the attacking Bitcoin.

The report also advises the exchange houses that, when the price of Bitcoin drops too low, it is advisable to wait for several confirmations before made a transfer. When the value of the currency is in downtrend, it is often more attractive attack for malicious actors to attack the blockchain because the mining activities lose value. In this sense, the network becomes more vulnerable to attacks, double spending and, therefore, it is necessary to impose parameters confirmation that neutralise this vulnerability.

The conclusions of the Central Bank of Canada reaffirm the belief that the more competition there is in the mining industry, the better will be the security of Bitcoin. In the 2020 has increased the competition between companies that produce ASIC for the network, which are launched every year teams with increasingly better performance.

Similarly, the report suggests that the ecosystem bitcoiner it is not wrong to follow betting by the market of ASIC mining, since they consider that these devices prevent more the double spending that other mining machines such as video cards. Raising the costs and limiting the useful life of these computers, you will be less provocative for the miners to enrich itself unduly.

Proposals as BetterHash Matt Corallo, a protocol that seeks to decentralize even more the mining group Bitcoin, are the steps being taken by the community to neutralise any possibility of an attack of 51%. A solution that will be able to see it in action steadily as the adoption of the protocol of mining Stratum V2