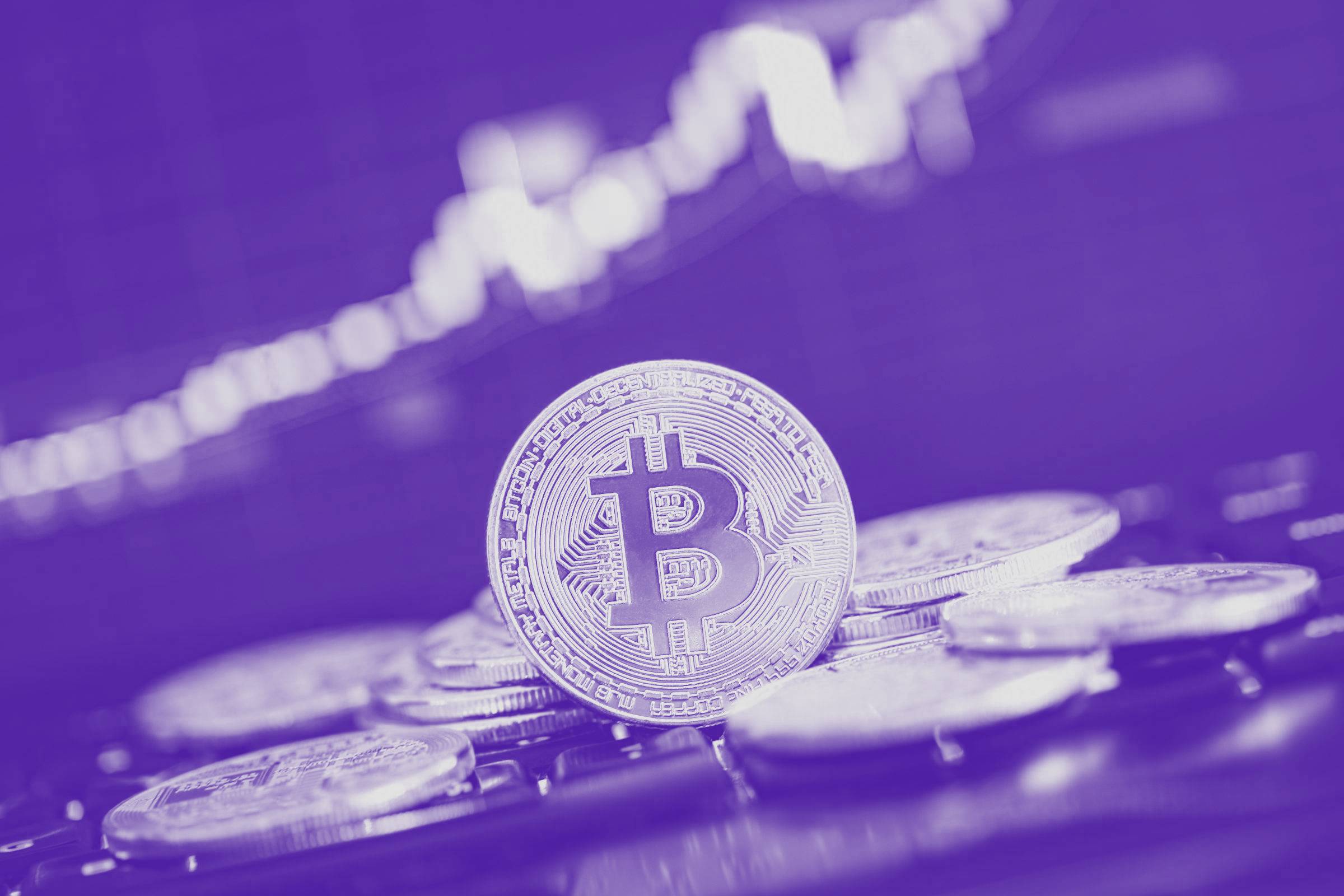 The Bitcoin exchange rate is the Central point that the majority of the attention in the Crypto area is addressed. He is currently ranked just under 9.250 USD and shows that in the last days and weeks very little variety. So some people would have liked the time after the Halving in front of a good 2 months of exciting and already speaks of the so-called “Post-Halving-Depression”. We will show you in this article, what are the reasons for the current slump in the Bitcoin price, despite the strong fundamental and chart technical indicators, it is red. A lot of fun!

The contradiction in the BTC price

The current consolidation phase is characterized by a low level of volatility that has not been seen for over a year. The Bitcoin price moves it has been around for 2 months, the majority in the range between 9,000 and 9,600 USD. So little volatility, we know from the flagship of the crypto-currencies.

The special feature here is that this slump in the Bitcoin price stands in stark contrast to many of the fundamental and technical chart indicators are clearly bullish.

On Monday we had reported that the Hash Ribbons indicator has sent again for a long time, a buy-signal. This is the indicator that has also sent against the stunning Bitcoin price rally 2016/2017 20,000 USD a Signal and several times in the past very reliable.

Yesterday, we published an article with 7 fundamental reasons why the Bitcoin price will increase again soon. Here, the so-called “Hodl Waves are particularly” interesting. Currently, 62-66% of all BTC have been for a year or more does not move, resulting in an increased “Hodl-behavior” of the investors, this is interpreted as a positive for the Bitcoin exchange rate.

Bitcoin exchange rate is the 7. Week in consequence of “bullish”

Also, the Crypto-analysis company Glassnode recognizes this contradiction between the fundamental and technical chart indicators and the current price is happening in the Bitcoin exchange rate. In your weekly report week 28 Glassnode BTC admits a lot of fundamental growth in the recent period. This makes, for example the fact that Bitcoin is the 7. Week in a row in the “Glassnode Compass” in quadrant 1 (“bullish”) is classified.

So Glassnode commented on this observation as follows:

In the week 28 of the compass could be seen in both the GNI and the price of improvements, and for the seventh Time in a row, in the Regime 1 establish.

The On-chain activity in recent months, constant high, and although the price of BTC is not stable, he develops in comparison to the beginning of the year is still positive.

Where does the contradiction in the Bitcoin exchange rate?

It is clear that the movements in the Bitcoin price, the underlying strength of the crypto-currency currently do not reflect. Glassnode is of the view that there are two main factors behind this Trend. For this purpose, the uncertainty in terms of the consolidation phase and the uncertainty about whether Bitcoin is a “risk-on” or “risk-off” Asset.

The ongoing consolidation phase of Bitcoin is neutral, but the last Time BTC was recorded in such a low volatility, was just before the price crash in November 2018.

Investors might also be concerned that a trend in the stock before standing Down market the crypto currency under strong pressure could be put – in particular, if BTC maintains its close correlation to stock indices.

Regardless of this current consolidation phase of any long-established BTC Fan is clear, however, that it is only a matter of time until the volatility increases again and the Bitcoin price breaks out upwards or downwards. So, if you have no Bitcoin or want to buy, are the current courses possible good entry courses before the next rally. If you don’t belong to the long-term investors, but as a Trader rather short-term price movements, benefit want, perhaps now is also a good time to get into position. If one of the two points applies to you, please make sure to read more and check out our tip for you.