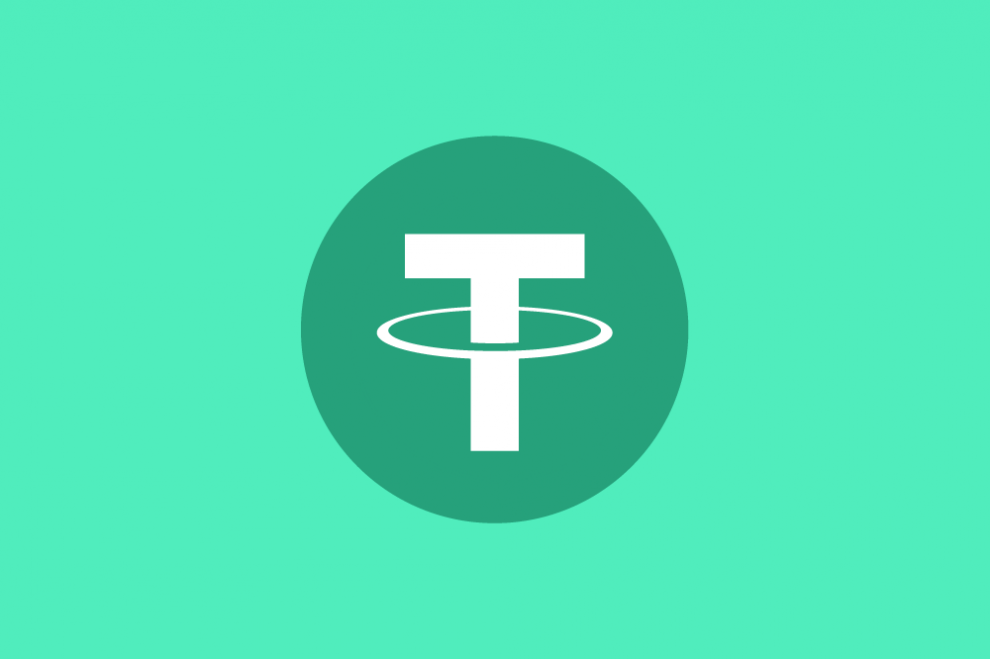 Last night proved to be quite turbulent for the world of cryptocurrency. Not only to the sharp fluctuations that have seen the protagonist Bitcoin but also for the contentious accusation that is involving Tether.

Just in the late evening of yesterday, as reported, the office of New York attorney general (NYAG) issued a statement in which he said that Bitfinex has lost 850 million dollars, and has attempted to use the funds of the Tether (USDT) to cover this deficit.

Could it be, therefore this can be the motivation of the full-bodied increase of the supply of the stable coin USDT, rose by a little more than $800 Million in the last few weeks. Let’s do a brief recap of what has happened.

The accusations made at Bitfinex and the collapse of Bitcoin (BTC)

According to a press release published on Thursday, Letitia James of the NYAG announced that it had obtained a court order against the iFinex Inc., that manages both Bitfinex that Tether, the intimate to stop violating the law of New York.

He tried to hide the apparent loss of 850 million dollars of its customers and business funds.

The state of New York asks this kind of companies to operate according to the law of New York. We will continue to stand on the side of investors looking for justice to protect them when they are deceived or led astray by these companies.

Bitcoin (BTC) is affected by the situation

According to the statement, Bitfinex has sent 850 million dollars belonging to the funds of our customers and of society at Crypto Capital Corp., a company that takes care of processing the payments and that he also holds the liquidity of other exchange, including, for example, QuadrigaCX. The funds reserve the right to Tether were used to recover the deficit, but neither the loss nor the movements of the bottom of the Tether have been made known to the customers.

Up to now, were transferred to 700 million dollars.

According to a document attributed to the lawyer, Brian Whitehurst, the problem began in 2018, and despite claims to the contrary, the document supports that

OAG has reason to believe that Bitfinex allows even individual investors with offices in New York to deposit, exchange and withdraw virtual currencies on the trading platform Bitfinex.

According to the order of the court, the directors of the iFinex, officers, agents, employees or other affiliated entities of iFinex must cease any further action on the dollar reserves held by the Tether. In the same way, to the people involved in iFinex is ordered to not tamper with any documentation, including records, in the form of these actions.

In particular, the document states that the office of the AG is not seeking to prevent the transactions to be legitimate on Bitfinex; on the contrary, the office requests the court to grant a preliminary injunction “preserving the status quo” pending the closing of the investigation.

The action comes months after the AG has published the results of its investigation focused on a group that also included Bitfinex.

The attention on the reserves of the Tether is higher than ever. Critics have said that the token USDT, with its market capitalization of over 2 billion dollars, was not actually supported by sufficient funds, as, instead, say the operators. The inability to obtain an audit is adequate as previously promised, has further inflamed those suspicions and, in March, the Tether has revealed that the reserves in support of the USD may not be entirely composed of currency by fiat.

The document outlines the months of turmoil

According to a statement attributed to Brian Whitehurst of the NYAG, the discussions between the office of the AG and the representatives of Bitfinex and Tether back in November. The document states that the law firms Morgan, Lewis & Bockius LLP, New York, and Steptoe & Johnson LLP of Washington, represented jointly by the two companies.

The statement shall identify the different problems bank of Bitfinex and its efforts to maintain active services in spite of this situation. In the following, the Tether has established a banking relationship with a Deltec in the Bahamas.

According to the office of the AG, the lack of access to 850 million dollars in customer funds/company – that has been attributed to Crypto Capital, has undermined the ability of Bitfinex to make withdrawal requests. Several clients have in fact complained about long response times and delays in receiving their funds.

The documents provided to the OAG show that, already by the middle of 2018 Bifinex had encountered some difficulties in executing all the withdrawals requested by users, because the Crypto Capital, which held most or all of the funds of Bitfinex, it was not able to meet these requests.

stated in the document.

In mid-October of 2018, Bitfinex has issued a statement according to which the withdrawal took place “without the slightest interference“ but some complications had led to the suspension of the deposits. This is despite the fact that some customers claimed again for the very slow timing of the withdrawals.

According to the office of the AG, this statement was not true:

The documents provided to the OAG by the respondents shows that during this period Bitfinex was having serious problems in the process the withdrawals of the customers.

The representatives of Bitfinex and Tether communicated to the office of the AG that Bitfinex had been said, that to 851 million dollars could not be accessed because government officials, Portuguese, Polish, and Americans had “seized” the funds.

But Bitfinex did not believe this explanation.

On the basis of the statements made by the consultants to the lawyers in the AG … respondents do not believe the declarations of the Crypto Capital, according to which the funds were seized

As you can see from the press release of the AG, the inability to access these funds has been maintained by our customers, and today’s news has made that deficit Bitfinex to be published.

It was during this situation that Bitfinex and Tether have started to discuss on how to take advantage of the USDT.

In a meeting held on February 21, 2019, a consultant to Bitfinex and Tether explained that, to compensate for the apparent leak of 851 million dollars to Crypto Capital, Bitfinex and Tether were talking about a transaction that would have allowed Bitfinex to draw on reserves of the Tether according to your needs.

As described by a lawyer, Bitfinex would have taken a “line of credit” from 600 to 700 million dollars.

This information has been a cause for concern within the office of the AG.

The revelations of the Counsel at the meeting of the 21 February, have raised a series of questions on the capacity of Bitfinex, on the possibility that the reserves of the Tether have been exploited or are unrecoverable, and the fact that Bitfinex and Tether had deceived its customers (including all of the trader’s exchange) with respect to the matters described above.

The next few weeks will see the office of the AG is engaged in the continue to try to find information from Bitfinex and Tether, including the data and documents on the actual loss of 850 million dollars.

Basically, Bitfinex is accused of not having revealed a deficit of 850 million dollars trying to cover it thanks to the collaboration of the Tether.

The response of Bitfinex

Yesterday, the office of the Attorney General of New York has issued an order, without notice or hearing, in an attempt to force Bitfinex and Tether to provide all the documents through an injunction.

The minutes of the court of the attorney general of New York have been written in bad faith and are full of false claims, including the alleged “loss” of 850 million u.s. dollars, in respect of Crypto Capital. On the contrary, we were informed that these amounts are not lost, but were, in fact, seized and safeguarded.

We are actively working to exercise our rights and to obtain the release of these funds. Unfortunately, the office of the Attorney General of New York seems to inhibit such efforts to the detriment of our customers.

Bitfinex and Tether are fully collaborative with the office of the Attorney General of New York, as both the companies are equipped with all the necessary regulations. This office should concentrate its efforts in trying to help and support the commitment that we exercise aimed at the recovery of these funds.

In addition to the fluctuations of the value of the stable coin Tether and the main cryptocurrency, Bitfinex has recorded massive withdrawal requests in the last hour.

As reported by the various tools, tracking of transactions, including Whale Alert, in the night have been moved to Bitfinex tens of millions of Dollars in the form of Bitcoin, Ethereum and many other cryptocurrencies.

Of course, these are just some of the many transactions that are recorded, confirming a shift in the mass of capital from the platform Bitfinex. We will monitor the situation pending further developments.