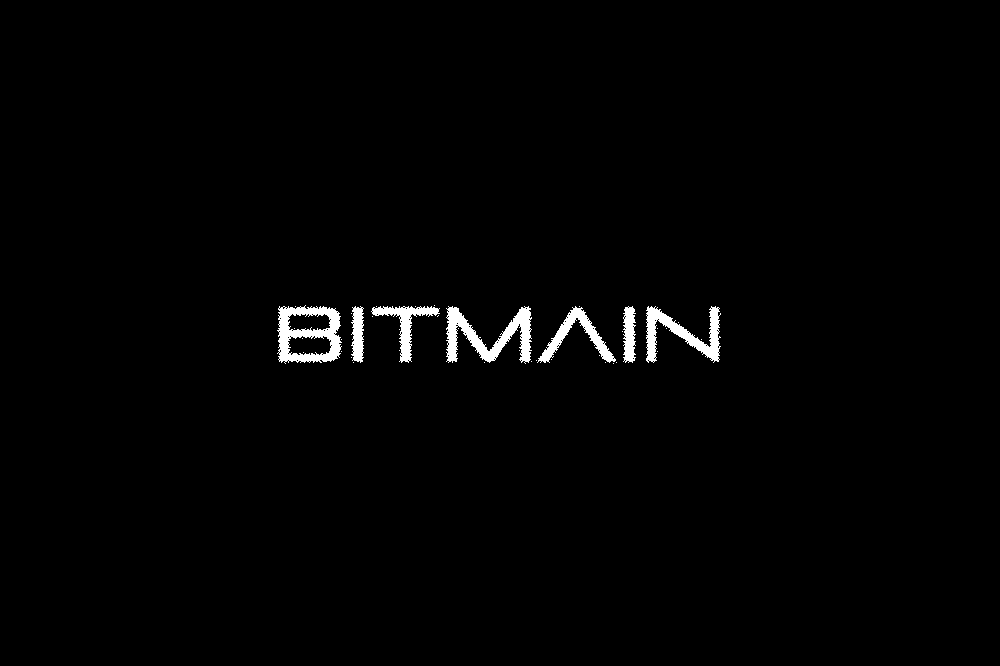 In the course of the night just passed, the Chinese giant of the mining, Bitmain has revealed a new ASIC for mining Bitcoin. This is the Bitmain Antminer T17.

The ASIC mounting the new chip to 7 nanometers BM1397 of the second generation, announced last February 2019. It offers, therefore, performance and efficiency are not too far away from the recent Antminer S17 and S17 PRO.

However, as is usually the suffix T in the nomenclature leaves much to guess that this is a product that is less powerful but more economical. Together to see the prices and the specifications of the new Antminer T17.

We are proud to announce the all-new Antminer T17! The T17 utilizes the renowned 2nd Gen 7nm chip, 40 TH/s hashrate, and has a power efficiency of 55 J/TH. Order here (https://t.co/5AR6W9GJNA) and establish your mining presence. #AntminerT17 #antminer #BitcoinCash #bitcoin pic.twitter.com/uv8EAsDDL7

The new Bitmain Antminer T17, the successor of the “old T15”, is able to achieve a hashrate up next to the 40 TH/s on the hashing algorithm SHA256, with an absorption maximum power of 2200 Watts/hour approx. This results in an efficiency of close to 55 Watts for TH. We are, therefore, far from the 40 Watt for TH of the flagship Antminer S17 Pro, able to tap the 53 TH/s.

Unlike other solutions, the Bitmain Antminer T17 has no power saving mode.

The device is selling at a price of 1270 Dollars, a figure well below the S17 and S17 Pro, sold for over 2000 Dollars. On the front of availability, the first batch will be shipped between the 5th and the 20th of May. For more details, please refer to the official website: HERE

The new Antminer T17 is a device that is not the world for performance and efficiency but was born as a cost-effective solution for anyone who has electricity at very low prices or no. At a price of just less than one Antminer S17 Pro, able to tap the 60 TH/s, users will be able to buy two T17 (80 TH/s), resulting in increased performance at the expense of consumption.