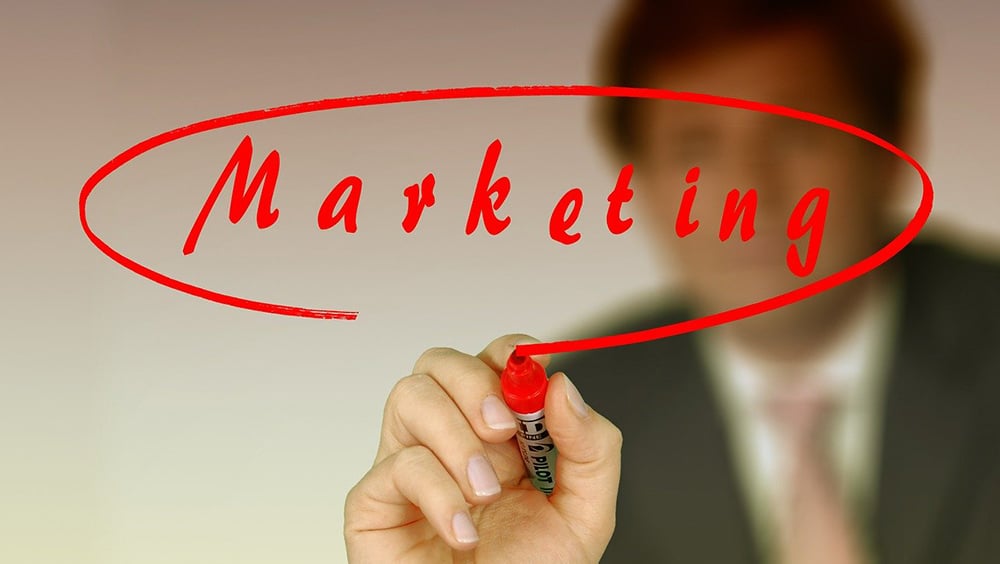 The specialist referred to those who include a blockchain in projects where it is not necessary.

For Alberto Toribio, there are few cases in which it makes sense to use a blockchain.

The idea of using blockchains as a potential solution to problems has become, in many cases, more marketing than a technical implementation in real. That is the vision of Alberto Toribio, ambassador of Cryptoplaza, a community focused on cryptocurrencies and blockchains in Spain, based in Madrid.

For Toribio, on many occasions blockchain is synonymous with “a solution looking for a problem”. So what was considered during the most recent episode of the podcast Breaking News, In Consensus, published this week.

The specialist, who works for the Spanish bank Bankia, questioned the approach of many projects that aim to develop their proposals in blockchains “only by the fact of leaving in the press.”

Toribio mentioned that he came to bump into clients that had this type of approaches to the technology while maintaining an advisory firm for projects with blockchain. This happened between 2015 and 2017, at the height of the Initial Offerings of Coins (ICO) and the bullfight of bull’s largest market of cryptocurrencies up to the moment.

However, the advisor said that there is still that tendency to include the word blockchain as a marketing strategy in projects that would not benefit from the implementation of a chain of blocks.

In this kind of projects, Toribio wonders if it is “critical or even necessary” the use of a blockchain. Although “most of the times the answer to that question is ‘no’, the people involved in these projects decided to use a blockchain for reasons external to the project itself.

Sometimes, you are aware that an activity of this kind, if you work in a financial institution is going to give you some visibility in the press and probably some recognition.

Alberto Toribio, ambassador of the community of Cryptoplaza

“Resolve” with blockchain problems that are not technological

Toribio explained in the podcast that, unlike what they say from many projects, blockchain is not a database. “Blockchain is the digital implementation of a book”, in both record fingerprints of files, but not in the storage of the files themselves.

Therefore, the implementation that are intended to many of the projects, which include blockchain without needing it does not “make sense” in their view. In the same vein of see in the word blockchain to a “solution looking for a problem”, the representative of Cryptoplaza gave the example of many initiatives traceable with blockchain.

The also creator of the house of change decentralised Coinffeine explained that since many years ago, is looking to solve the tracking in logistic chains or supply. But the problem of these chains is not technology, he argued, although now proliferate projects that seek to resolve it with blockchain.

Another example mentioned by the guest In Consensus is the use of blockchains for solutions of digital identity. Although it could be used for that purpose, would not apply in all cases. Each solution has its own value offering, added Toribio, so talk about solutions blockchain for any scope is not the best.

Asked about potential uses of blockchains out of cryptocurrencies, Toribio was argued that in reality knows few successful cases. Mostly, it referred to cases of use of settlement information, particularly for purposes of records or financial transactions.

In spite of this, as he believed that “it may not be the best technology to solve that problem” and that these use cases do not have a value disruptive or innovative, beyond which they may operate for the purpose of digitization of their business.

Toribio: “The industry is getting tired (of these projects blockchain)”

In the opinion of the consultant, it is possible that blockchain ends up turning just in processes of digital transformation. That is to say, the way in which companies and different organizations go everyday processes of their business to digital. Normally, these companies simply create mobile applications or web sites to take that step, he explained.

On their time spent on projects blockchain focused on the marketing potential of the word, the interviewee claimed that he left the consulting “frustrated by this situation.”

Being fully aware of that and watching on first row how the ship sank, I decided not to stay to play the violin on the Titanic, but to leave to an area in which I thought that this technology could be used for other things: cryptocurrencies and the financial industry.

Alberto Toribio, a specialist in technology and projects blockchain.

Finally, Toribio was felt that this approach wrong to the application of blockchains is very common and has been feeding with time, although each time has less and less weight. “The industry is getting tired,” he said.