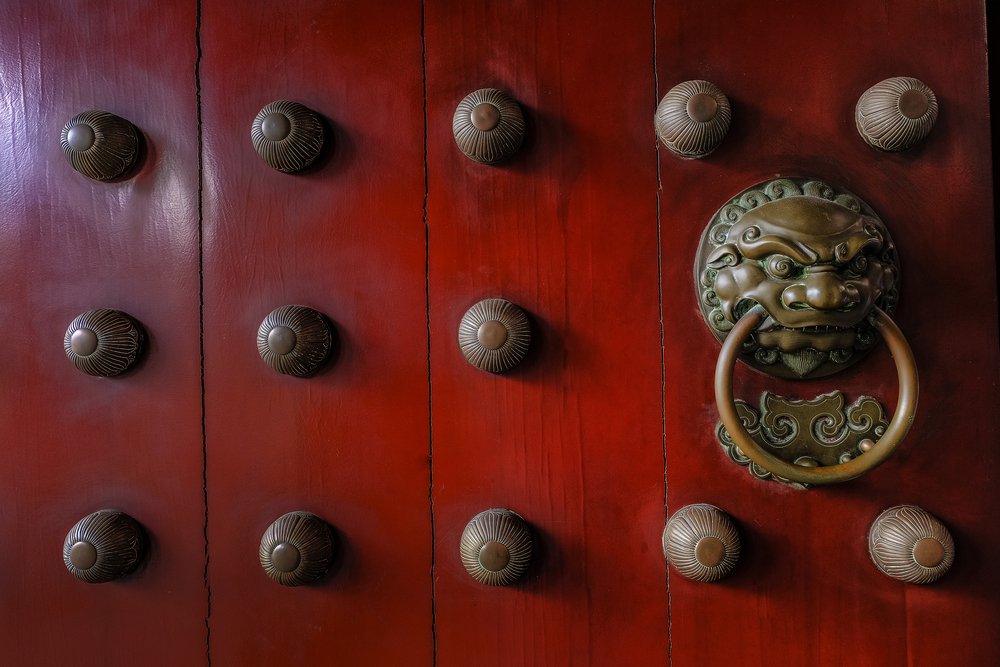 The director of the agency recommended that interested people wait for approval from the central government to invest in this type of campaigns.

The director of the agency, Huo Xuewen, publicly announced the agency’s decision, warning people interested in carrying out or participating in such commercial offers.

“I will send a risk warning to those who promote and issue STO tokens in Beijing… My recommendation is that they only participate in such offers when the government has legalized them.”

An STO is similar to what we know as an ICO, in which a company sells digital tokens to the public with the intention of raising funds. However, these assets allow their holders to enjoy the profits derived from the company based on the amount of cryptocurrencies they own.

Measures against the commercialization of digital assets

This measure announced by the Beijing authorities is in addition to the actions carried out by the Chinese government against this modality for fundraising.

Since September last year, the People’s Bank of China announced a ban on ICOs in the country. At that time also decreed the cessation of operations of exchange platforms with greater trajectory within the nation.

In the middle of this year, the vice-president of the People’s Bank of China, Pan Gongsheng, indicated that the prohibition also applies to the ICOs that operated within the country, although these have their headquarters of operations in other nations. The institution announced last month that AirDrop campaigns are also illegal.

At that time, Gongsheng said:

“Any new financial products that are not backed by existing legal frameworks, we will legally sanction them as soon as they dare to be launched in the country.”

This position was also joined by the Finance Department of the Guangzhou District in China, which issued a communiqué addressed to local companies, in which it strictly prohibited them from hosting promotions or events related to the marketing of digital assets.