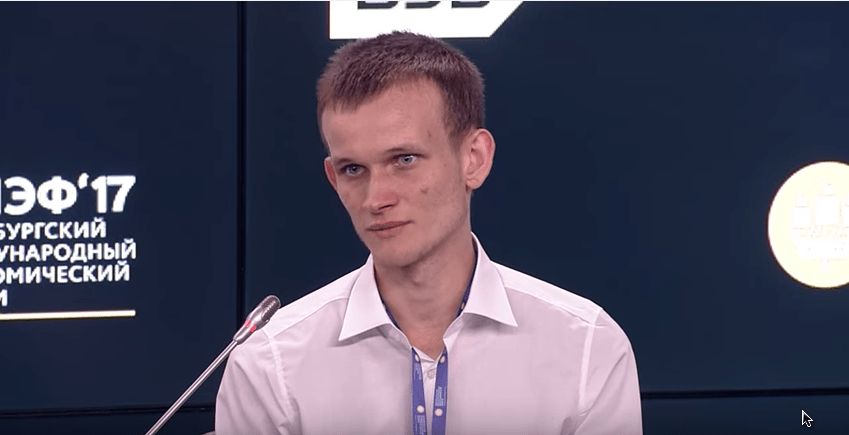 The transition stage of the network of Ethereum to its version 2.0, is generating quite positive for their future in the short and medium term. Vitalik Buterin, co-founder of ETH also look with positivism, the near future of his creation. Whale Crypto Investor, a famous twitter profile of the ecosystem, crypto, asked Vitalik because today bleeds the platform Ethereum, and if it will be like in their old days, when it showed strength. Buterin replied the following: In what way is bleeding Ethereum?, It seems to me that it is stronger than ever!. From here, the thread is extended. Whale Crypto maintained its position. ‘I have not seen any visible work in 2 years,’ says Whale. In addition to turned to Vitalik to tell that it has been monitoring from afar, and in doing so has realized that it is as if he is the only one that works for the project, and that Buterin he responded quickly and concretely, ‘I recommend that you try to read it’, attaching the link of the portal Week in Ethereum News, which contains a history file of all actions carried out for the development of the network. The way, the co-founder of the 2nd criptomoneda largest by market capitalization, says that advances are on the table. With what has been achieved, the project has become stronger, strengthening even more its position as one of the best digital currencies.

Proof of Participation in the Blockchain of Ethereum

As mentioned at the beginning of this article, ETH is one of its most important stages, the network transition to a new version 2.0. With this new stage, known as Serenity 2.0, are expected to be integrated important protocols of the code of the platform Ethereum. The additions featured are aimed to increase the scalability, usability and security. One of the changes that most controversy has been generated in the ecosystem, there is the step of the blockchain current ETH-based Proof-of-Work, known in English as Proof of Work (PoW) to one based on Proof of Participation, in English, Proof of Stake (PoS). With this change, the development team at Ethereum seeks to improve the safety and efficiency of the network. The proof of work is that is carried out through mining. To carry out this activity, the miners placed hardware with high processing power to work to solve difficult puzzles, with which to validate the transaction. As against this, the growth of the security is limited, by the high cost of the hardware, and the electricity that is consumed for them to operate. With Proof of Participation, the network will be secured through validators, which will be deposited or bet 32 ETH to earn commissions by committing transactions. In case of failure, the validator will lose your deposit.

The current situation of Ethereum is crucial, and can be found at very little time before an important revaluation. Developers blockchain are attracted by the network of ETH, thanks to the possibilities it offers. In this respect possesses a great advantage in comparison to the criptomoneda leader, Bitcoin. For this same reason, this is the most active network in the development of decentralized applications. As Defined by Press, there is more of the equivalent of USD 835 million in ETH locked away in applications designed to finance decentralized. According to Vitalik Buterin, Ethereum is the best ecosystem crypto, surpassing its progenitor Bitcoin. From your perspective, BTC is a simple calculator, but ETH is a smartphone that also includes a calculator; for this reason, it is quite likely a massive adoption of this chain of blocks. The following two tabs change content below. Creative editor and trader of cryptocurrencies, currencies, fiat, and commodities.