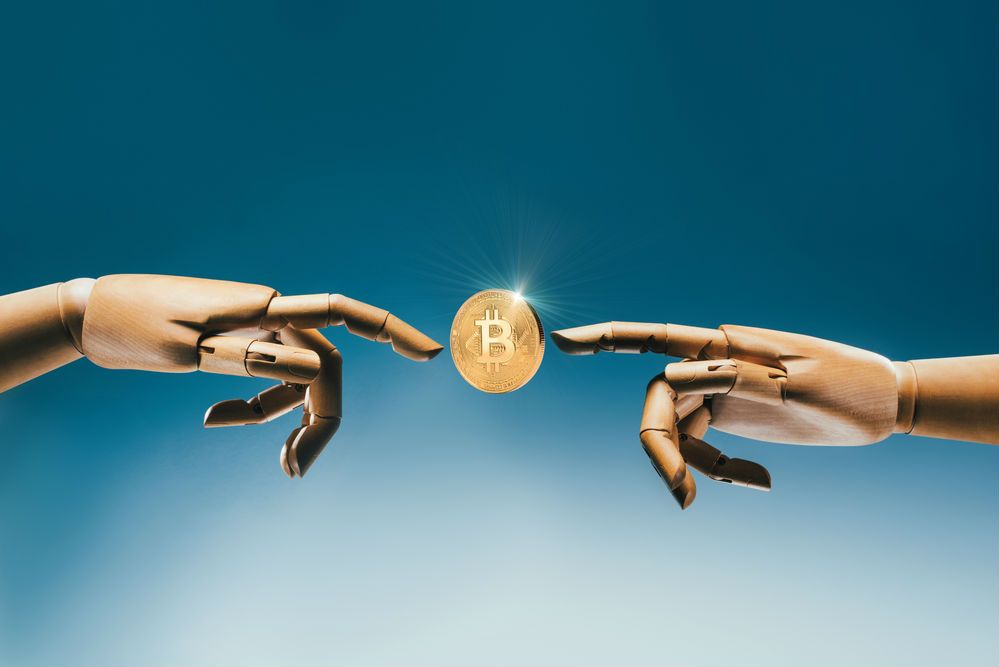 The markets have not recovered from this Black Monday, not even Bitcoin (BTC) and the crypto market is still in red. The question is: When do we will be back in green?. Filbfilb responds to this question, without generating a lot of hopes. According to the data offered by Coin360, the ratio BTC/USD remains at $7.670,54 having a drop by on the day of 2.18%. In this way, BTC has accumulated a fall of 19,11% from Saturday. But the poor performance has not only been in the crypto market, on the contrary, the traditional markets have had one of the worst returns since the Financial Crisis of 2008. This has occurred in a context marked by uncertainty and concern about the rapid acceleration of the Coronavirus across Europe and the world. So, despite the fact that the price of Bitcoin is holding around $7.700, there is no certainty in the market that these levels persist for a long time.

Bet in Bitcoin as a safe haven is risky

The Sunday, February 8, the analyst known as “filbfilb”, through his Twitter published a Tweet making reference to the terrible performance that were taking the market. In this way he pointed out: “I don’t Really have anything positive to say but this seems to me appropriate.“ One of his followers noted that even so, Bitcoin was better than the oil market, to which filbfilb responded in the affirmative. So, today filbfilb decided to communicate with his followers in their channel of Telegram form honest about the situation in which we find ourselves. First filbfilb established the need to recognize that this is an event unpredictable, that goes beyond what is normally expected of a situation and has impacted all markets. As a good “black swan”, this event could have potentially serious consequences. In this way he pointed out that we could be one step away from a credit crisis, “simply due to the fragility of the financial system“. So, despite the fact that this is not a situation exclusive to Bitcoin, we must take caution because this is a class of active immature.

“Bitcoin has never had to deal with something like this, it is a problem of scope truly global.”Filbfilb through their channel of Telegram.

Also, filbfilb emphasized that it is too soon to risk the bet that Bitcoin as a safe haven in the environment that we are currently living. Therefore, he noted that “we have to wait for BTC to misbehave… And we should expect to do things that are not what we have seen in difficult times.“ However, it is not as bad as we think. Filbfilb pointed out that not all is lost for Bitcoin, even “this is exactly the kind of event that could help long-term.“