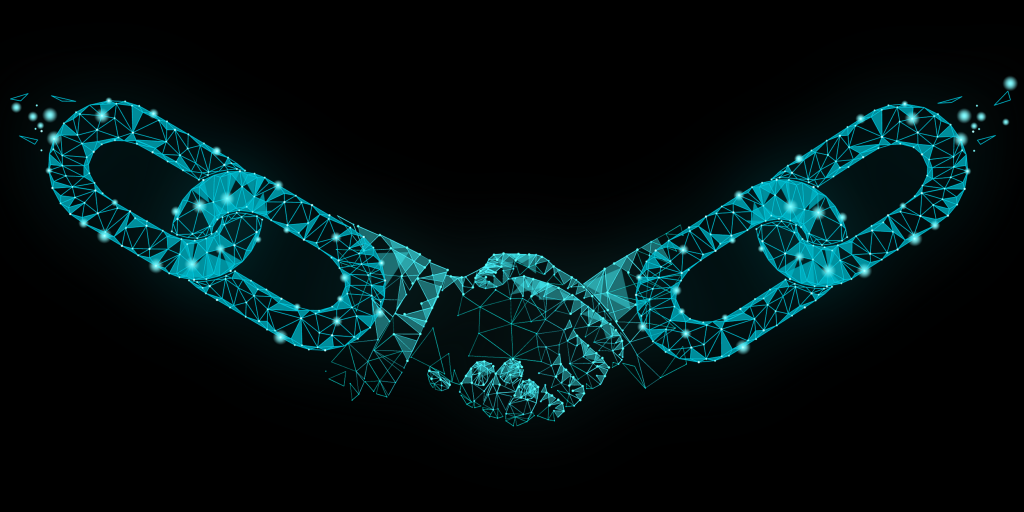 In the framework of its ambitions expansion resulted in partnerships of large-scale in the ecosystem of the Blockchain, Klaytn has published the addition of Huobi among the members of the governance Board.

The project Klaytn receives a support of size

Developed in June, a mission of providing support and experience Blockchain user-friendly to millions of users, Klaytn continues to address the large corporate market crypto and giants of the Blockchain to join his revolutionary movement.
As stated in its official website, Klaytn is a project of the Blockchain public, supported by Kakao, whose mission is to create an ecosystem that will raise the experience of Blockchain public and private, to unite them into a single concept.
In this quest, Klaytn has a Board of governance that aims to promote the research and development of solutions Blockchains for the users of the world. To this end, the council has received a new support of size through the integration of Huobi.

“We are delighted that Huobi is working with other members of the Board to manage and govern jointly the platform Klaytn, as well as to create use cases, which can promote the development of the global ecosystem of the Blockchain “, explains Sangmin Seo, a member of the Board.

A major challenge for Huobi

Huobi, a start-up that offers services of crypto-trading and digital wallet to millions of users around the world, have the difficult task of expanding access to the Blockchain to the world’s population.
In the framework of the collaboration with Klaytn, its vice president of global affairs, Ciara Sun said :

“The new partnership will advance the mission of Huobi to make technology Blockchain more accessible to users around the world.”

What do you think of the integration of Huobi in the governance council of Klaytn ? Give your opinion in the comments section.
(Be the FIRST to vote)
…