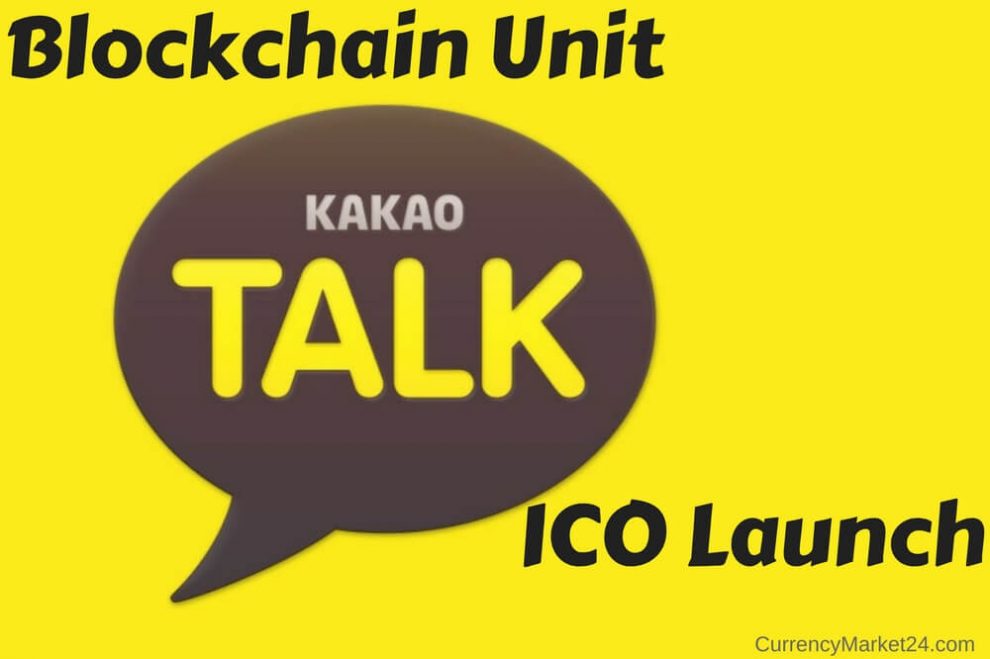 When it comes to South Korea, people usually underestimate its power in the economic, political and many other fields. Their influence is really enormous, as they have included themselves in the race of cryptocurrency news. What’s most recent is that South Korea’s biggest messaging platform, also known as Kakao Corp is set to establish a subsidiary focused on blockchain technology which will coincidence with the launch of the Kakao’s recent ICO.

The tentatively dubbed Kakao Blockchain, the new subsidiary will eventually try to set sail in the waters of developing blockchain solutions, although it still remains unclear about what will be the business plan or where should the company put their focus at most, at the highest peak.

The plans, however, for Kakao Corp is to announce a concrete roadmap to make a solid outline in a press conference that is set to take place on March the 20th, a recent report from Huffington Post Korea says. According to Korean publication MT, this establishment of the new blockchain-specific unit also sees Kakao exploring the launch of its own cryptocurrency, trying to catch up with the ones that are already on the rise. They had enormous “stab” from the financial regulator of South Korea that proceeded to ban initial coin offerings in late September 2017, making the ICO illegal in Korea as of now.

But, with its own cryptocurrency, Kakao also has plans to introduce the token in a number of services and/or applications that involve Kakao Driver, Kakao Games or KakaoTalk. The users of Kakao Corp’s applications like KakaoTalk or KakaoPay will be able to use Kakao Coin like cash in payments because the company’s policy will allow them to do so.

Having an estimated 93% of the South Korean population that use Kakao as messaging platform, it will very well go into a huge plus for the company. It is still unclear whether the South Korean financial director will move its block on ICO, but if it does, the Kakao corporation will be set for a huge launch in the sky!