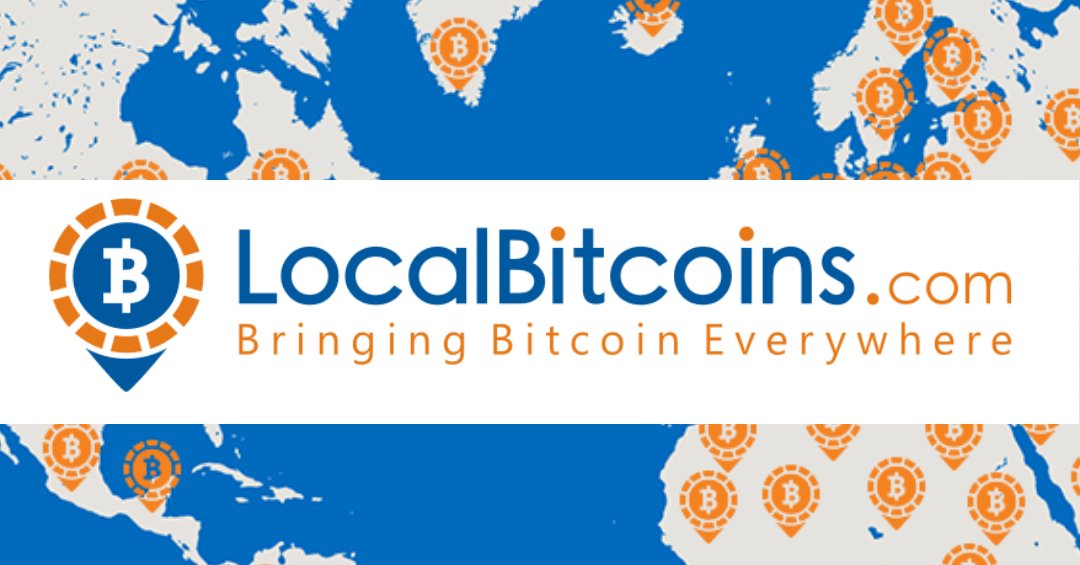 The crypto exchange P2P the world’s most famous LocalBitcoins has begun to suspend to multiple users without prior notice What could be going on?. This important platform has decided to deny access to a multitude of users from 22 different countries. In which highlights Panama and Puerto Rico in the american continent. Earlier this week, the complaints of the affected users in these 22 countries began to flood the news in the criptoverso. This lock does not allow users to open bids for the purchase or sale, or to start an exchange with any other user. The only option for these affected to recover your Bitcoin (BTC) instantly, is that access to close their accounts definitely, and then to demand the withdrawal of your BTC to a wallet of your choice.

Why has this happened?

A response to all this uproar created by what we can read in the notice that was sent to each affected user:

The list of the 22 countries that have been affected have not been defined by the team Localbitcoins.com, but by a commission of the European Union.We read in the letter sent to suspended users

Beyond what you can read in that letter, the crypto exchange P2P has not made any kind of public communication at this time. A situation that has generated even more concern and anxiety within the crypto ecosystem. While it might seem like the beginning of the end for LocalBitcoins.com. We must remember that at the beginning of the year 2019 this important crypto exchange notified its users that the privacy policies and use the crypto exchange p2p were to be modified. With the aim of complying with the new regulations implemented in the European Union to this kind of crypto portals.

How to overcome the suspension?

The only information, at least in an official manner, with the crypto world is read in the letter. In these lines of text can be read that the affected users must go through a process of “improved” and subsequent identification of the user. And that in addition they comply with all new regulations issued in the EU. Again, there is no more information currently as to what could be these improved processes which are denoted in the letter.

What the future holds for LB?

This is not the first time that Localbitcoins censorship to users from particular countries. Last year we witnessed the suspension of the account of inhabitants of Iran. While there is a certain kind of regulations that we could debate whether they are needed or not. The censorship of massive regulatory issues is precisely what the cryptocurrencies were created. Although this is not the end, nor much less, to localbitcoins. What is certain is that the platform is still in steady decline with statistics increasingly tending to the poor. Mainly due to the changes to their policies to comply with the regulations of the european continent. The following two tabs change content below. Economics student at UCV. Defender of personal freedoms and of course also on the market. Technophile.