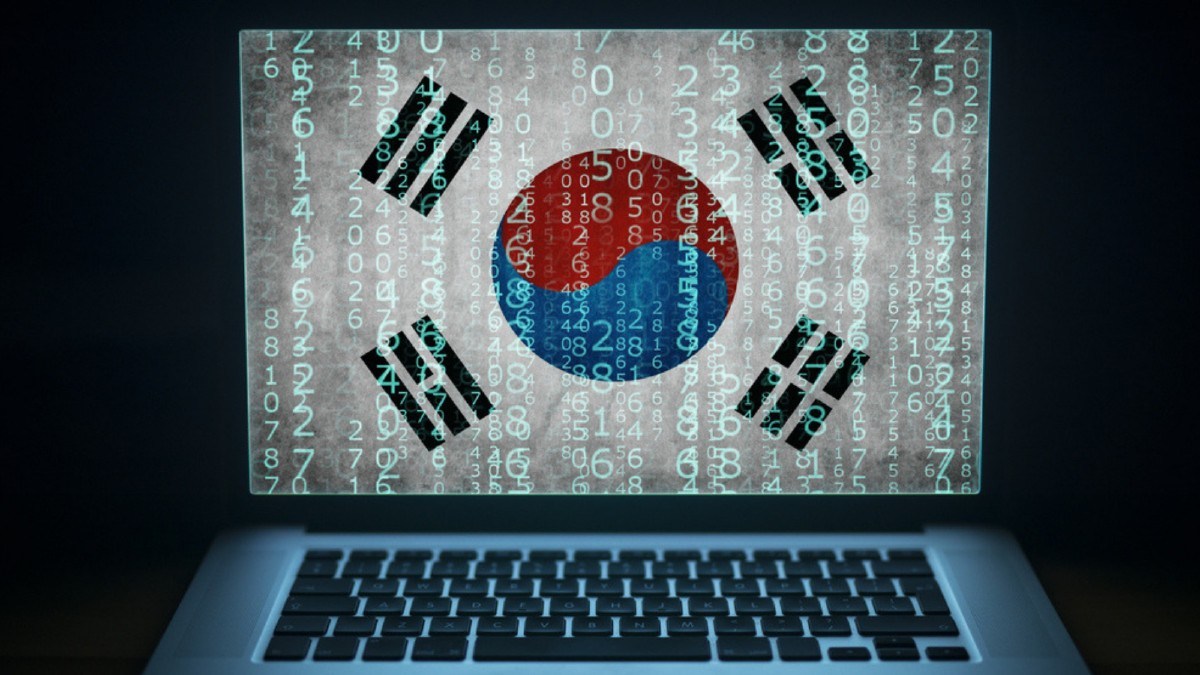 The South Korean authorities believe that the technology Blockchain is an opportunity that can improve the private-sector traditional. Having a great potential for the whole country. The South Korean government has asked the private sector of the nation to take advantage of this golden opportunity to take the lead in the world market of Blockchain. It also plans to finance a new series of projects related to Blockchain.

The opportunity of the technology Blockchain

As a means of communication in Korean, the second vice minister of the Ministry of Strategy and Finance of South Korea, said at a meeting held April 17, with several companies related to the technology Blockchain is expected that the size of the industry related to the chain of blocks to grow on average by 80% each year. This conference is one of the model projects for leaders in the innovation that the Korean government is promoting. Now, they are preparing to verify the technology of Blockchain and the current state of the industry. Thus, collected information about the role of government for the development of the industry Blockchain. The deputy minister also commented that “the government should play a more active role in the creation of this market initial. Since, the system also needs to be reorganized”. He commented that the technological gap between the developed countries such as the united States or the european countries, and Korea has not been as great during the last 2.3 years. So now is a golden opportunity to start with the implementation of the technology Blockchain. The deputy minister also mentioned the importance of the action “preventive” in the private sector, with “effective support from the government,” which will be providing by stages. The deputy minister, Koo, added that the government was working on the development of policies related to the Blockchain. However, revealed no information about any budget measure related. South korea has been one of the countries most receptive in terms of technology, Blockchain and crypto, and this news might attract new opportunities for the economy of the nation.

Previously, the Bank of Korea, the country’s central bank, launched a pilot program to test the won digital, its own digital currency the central bank (CBDC). The platform iHodl also reported that the National Assembly of South Korea passed an amendment. In which officially bring the cryptocurrencies to the legal system of the country. The project to innovate and drive the industry Blockchain focuses as the best way to reduce the technological gap between South Korea and the developed countries. The Korean authorities add that there are several pilot projects on the technology Blockchain, both public and private, backed by the government.