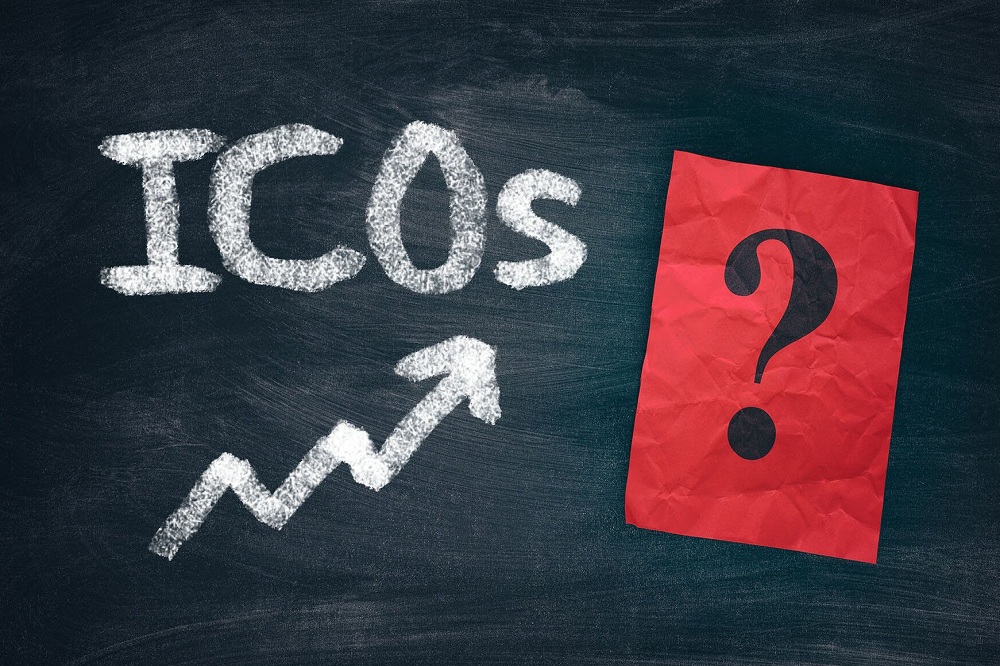 SAN FRANCISCO, Calif. – The South Korean government established the Korean Blockchain Association (KBA) this past January, which is associated with 66 member companies. The purpose of the KBA is to self-regulate the cryptocurrency market.

Samsung Electronics former executive Chin Dae-Je is the one leading the KBA. Dae-Jae previously said the primary objective of the KBA is to serve as a communication channel between the cryptocurrency community and the government, as well as to craft an appropriate policy direction for the industry’s future.

Many investors saw about 50 percent of their investment vanished last year. With that, the Financial Supervisory Commission (FSC) has decided to ban initial coin offerings (ICO) as a way to protect people.

Yu Yeong-min, Minister for Science and ICT, secured a 4.2 bln won to finance the enhancement of blockchain technology, approximately 3 months after ICOs were banned.

The medical sectors could have made a lot of uses for ICOs. However, because of the banning that took place, companies in the pharmaceutical industry decided to launch their ICOs abroad.

Timothy Enneking, United States hedge fund manager, said that with innovation and talent, people would undoubtedly find ways to gain profit. It does not have to be in South Korea. It can happen all around the globe, whether it is in Switzerland, Finland, or Japan.

There are news that Kakao and Kakao Pay will be issuing their digital currency, which they will call the Kakao coin, but no financial authority has confirmed the issue yet.

Meanwhile, FSC Chairman Choi Jong-Ku said that if the news proves to be true, the particular ICO could be in violation of the present cryptocurrency regulations. Fortunately, the Startup Trend Report was able to affirm that Korean startups that are operating within the Korean domain only obtained funds the old-fashioned way, meaning to say that no mischiefs have occurred for now.

It appears that the supposed abroad blockchain issuance is not going to happen after all since the FSC had also recently stated that it was already considering the possibility of reversing the banning of ICOs, although no final decision has been made yet.