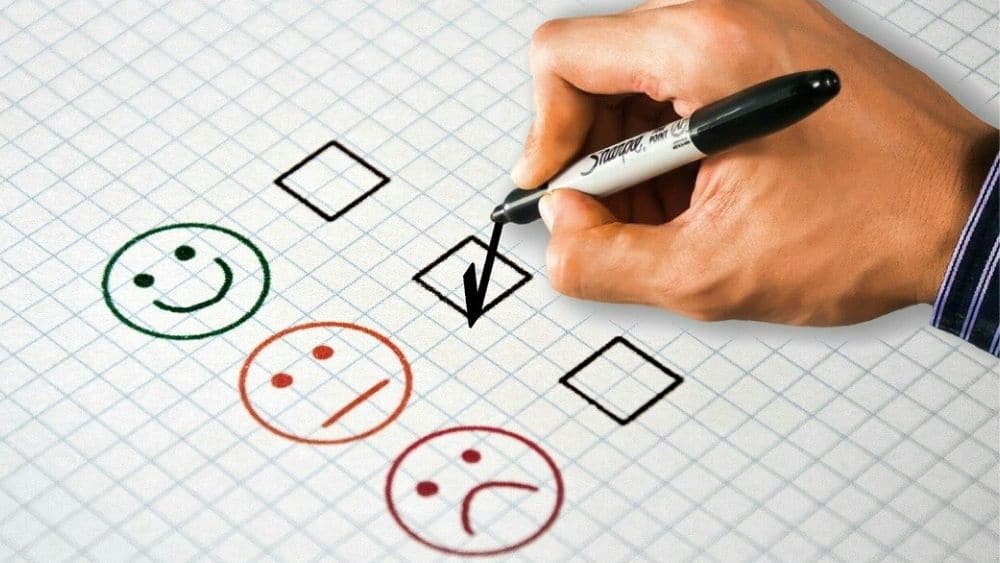 The team of The Tokenist conducted a survey that sought to find out what is the confidence that there is to Bitcoin today. Among the questions asked include: Comparing Bitcoin with other forms of financial assets, would you prefer $ 1,000 worth of Bitcoin or $ 1,000 of government bonds, shares, real estate or gold?;How much do you agree or disagree with the following statement?: “Bitcoin is a bubble”; how much do you agree or disagree with this statement?: “Bitcoin is a positive innovation in financial technology”. The results of the survey showed that there is a significant increase in the trust towards Bitcoin. More than 45% of the people surveyed prefer Bitcoin over traditional assets such as stocks or gold. 68% of respondents are familiar with Bitcoin; 78% of millennials surveyed have knowledge about the criptomoneda, and 14% have had bitcoin.

The increase of the confidence

60% of respondents feel that Bitcoin is a positive innovation of financial technology. The feeling of the people about Bitcoin as a technological innovation financial had increased from 27% in the past 3 years. On the other hand, 47% of the respondents prefer Bitcoin over the big banks, which represents an increase of 29% from 2017. The 43%, and 59% of millennials, in the next decade most people will use, Bitcoin. In addition, 44% of millennials said they are likely to buy BTC in the next few years. Graph of the survey, and compares Bitcoin with other financial assets, and the response of the sample population in the year 2017 and 2020. Source: thetokenist.io More than 1 out of every three millennials would glom onto bitcoin if someone gives it to you, while 27% would sell the asset immediately. 39% of millennials male does not have problems with the intangibility of BTC, while 25% of millennials in general show the same attitude. Only 24% of the surveyed millennials think that Bitcoin is a bubble, while 50% of people over 65% think the same.

The team also collected a number of surveys carried out in 2017, to be a basis of assessment on how they have changed attitudes towards the criptomoneda mother in the last 3 years. The methodology used by the team was to survey 4.852 people in 17 countries. The questions used were drawn from the 3 surveys mentioned about the confidence of BTC: The survey of eToro in April 2019, BlockChain Capital in October 2017, and BankRate in July of 2018. The survey was conducted using Google Surveys, and the sample consisted of 4.111 participants in total. The age range for respondents was between 18 and 65 years. More than 45% of the responses fell in the range of 25 and 35 years old, and only 17% were qualified as women millennials. A survey conducted by Bitflyer Europe also revealed that users in Europe are increasingly putting their trust in Bitcoin. Through the index of confidence in the cryptocurrencies, survey that is carried out from 2019, the team Bitflyer was able to demonstrate the rise in interest in Bitcoin in the majority of several european countries. On the other hand, Edelman, american firm of consulting public relations and marketing, has published a survey on the confidence of users towards the cryptocurrencies. The results of this survey demonstrated between 34,000 respondents, about 76% said they know very little about Bitcoin and blockchain. This led to the team of Edelman that is needed to inform more people about Bitcoin to create more confidence.