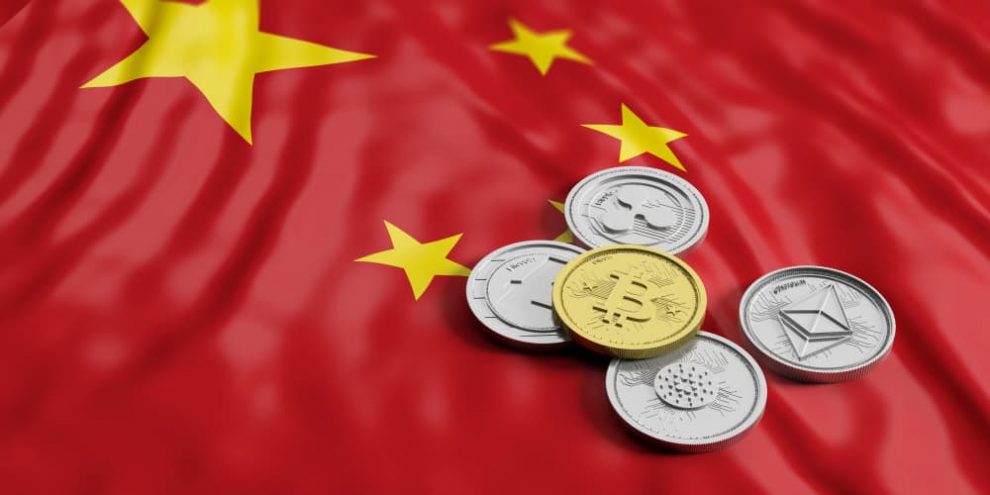 Only a handful focuses on the Blockchain

On the 28, 000 businesses Blockchain identified currently in China, only 4 000 of them focus heavily on the technology Blockchain.
In fact, nearly 90% of companies Blockchain chinese, is a number of 25 000 companies approximately, have attempted to issue their own crypto-currency.
These figures were collected at the conclusion of a joint study between the Academy of social sciences of China, the chinese Association of payment and clearing Association, the Association of technological applications of the Blockchain Pekin as well as the academic Press in the social sciences, led by the people’s Bank of China (PBoC).
The result summary of the study would have resulted in the publication of a report entitled : “Bluebook on Blockchain “.