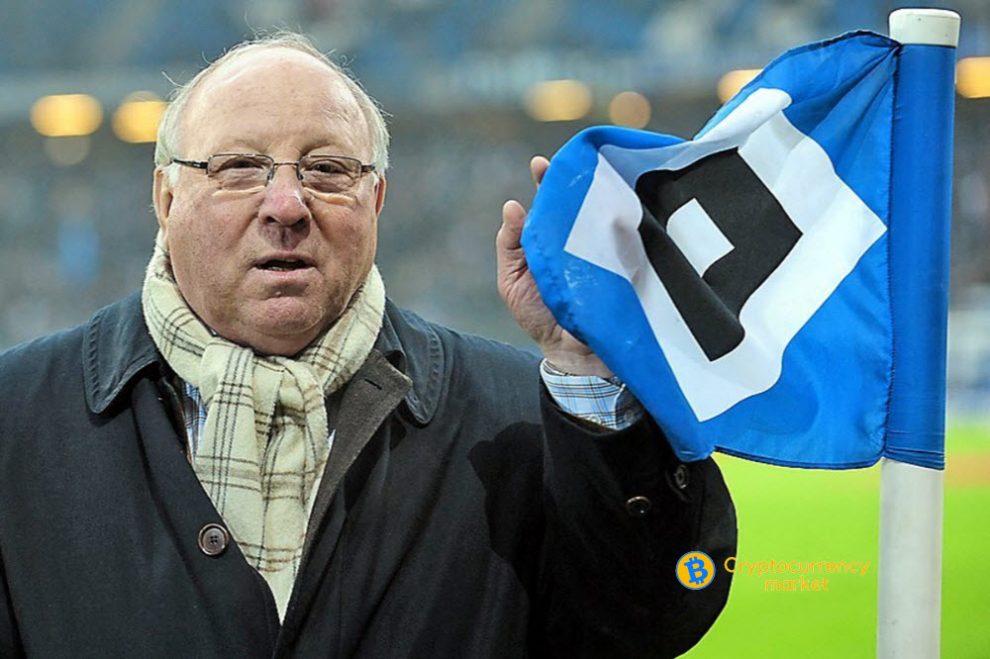 Uwe Seeler is shocked. “There is no question, we see the worst HSV in history. That’s because he plays in the 2nd league,” the club idol of Hamburger SV.

The 82-year-old Seeler demands will and passion for the season finale of the crisis-ridden fourth place table with the games at SC Paderborn and against MSV Duisburg. “You can’t demand heart blood, heart blood is a question of character,” he said.

However, Seeler has not yet given up hope of returning to the highest German league. “I hope to see HSV in the Bundesliga again. The best would be already in the next season. The promotion won’t be as easy as this season,” he said.

With the current team, the honorary captain of the German national team goes to court hard. “The worst thing for me is that there is no team on the pitch. One doesn’t help the other. I don’t see any sense of we.”