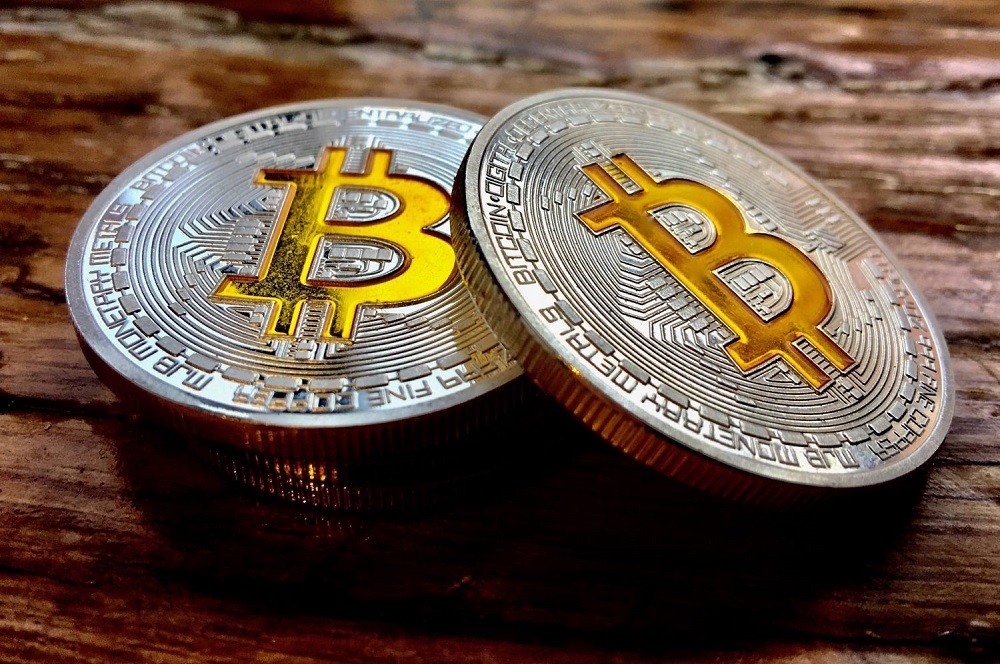 Purse, an intermediary that matches Amazon gift card owners with bitcoiners, might soon be adding support for bitcoin cash (BCH).

Purse asked its followers in a poll whether they would like Bitcoin Cash or Ethereum to be added, but two leaks quickly came suggesting they had already chosen BCH. If BCH support is added, it means that Purse users will be able to buy what they wish from Amazon with BCH as well.

The first hint was the presence of bitcoin cash image on their website, while an eth one can’t be found. Purse claims it was there from previously allowing Bitcoin Cash withdrawals by BTC holders who were given an equal amount. However, some suggest that image was modified on the 20th of December.

Another hint regarding Purse adding support for BCH was a statement by a Bitcoin Core supporter that Purse has already implemented the code for integrating Bitcoin Cash. Purse didn’t deny that the code has implemented.

If Purse does add Bitcoin Cash, then you can buy pretty much everything on Amazon with BCH and you even get a discount of around 10%-20%. The company matches those who have Amazon gift cards with those who have BCH, with the end result being that instead of converting it to fiat and then buying some cheap Chinese merchandize, you can directly buy it with Bitcoin Cash.

As such, the primary aim of Bitcoin Cash supporters is to increase merchant adoption, with their dream being to the entire world, so that they can use it as a currency, in potentially the biggest experiment since Marco Polo brought paper money.