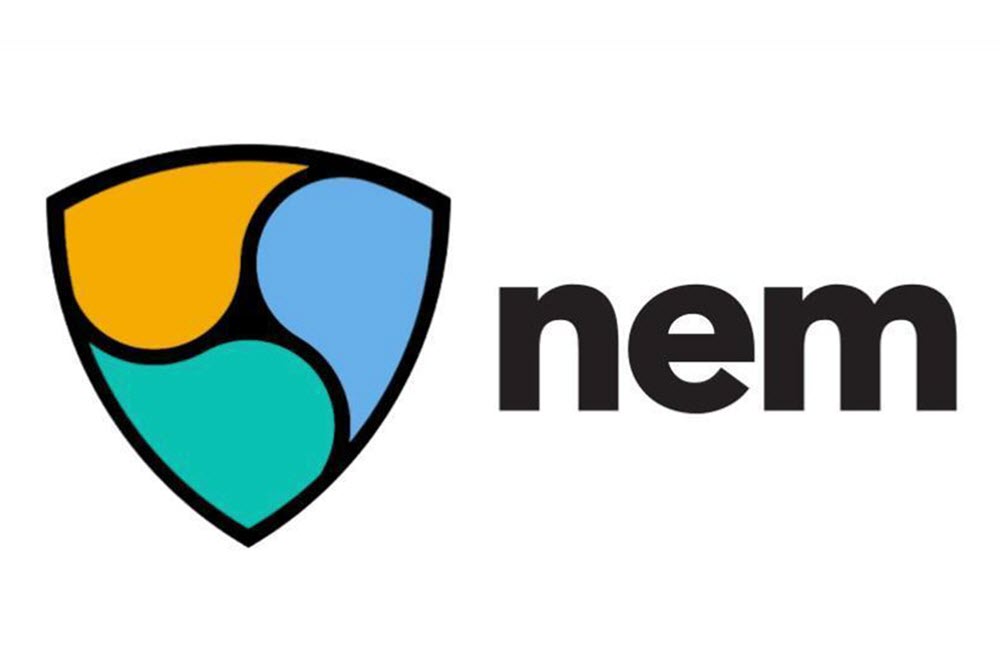 The Argentinian journalists’ union CISPREN and the NEM Foundation have joined forces to develop a solution for copyright in the digital age. The NEM Blockchain will form the basis for this.

The digitalization of society and media content posed new challenges for copyright. In a world in which text, audio, image and video documents can be changed so easily, how can the concept of intellectual property be met? At least since the work of Stuart Haber and Scott Stornetta, it has been known that cryptography can help to provide data with a time stamp, a kind of digital fingerprint that clearly defines copyrights.

The defence of intellectual authorship is also playing an increasingly important role in journalism. The mass adaptation of the Internet has brought with it immense comfort for research work. However, the growing speed at which information is disseminated is also leading to an increasing copy-and-paste mentality. Fair enough, if you give your sources well-behaved. Even fairer if exclusive articles can be unmistakably assigned to their author.

Probably the most prominent example to date of combining journalism and blockchain is provided by the Civil platform. It has already been able to land well-known cooperation partners such as Forbes. The ICO of the CVL token has failed in a crash, but Civil still wants to start operations in February. The CVL token, which will obviously only have governance functionality, will then be sold indefinitely – until all 38 million units are sold out.

Argentine journalists now also want to transfer their content to the blockchain. However, they want to use an already existing blockchain: NEM. The NEM Argentina Foundation, together with the Córdoba Press and Communication Union (CISPREN), has signed a Memorandum of Understanding. This was announced by the NEM Foundation to the Spanish version of the coin telegraph.

NEM and CISPREN are now working on a joint blockchain-based solution for the protection of journalistic content. Accordingly, each article is to be stored on the blockchain and provided with an individual QR code and a digital signature. In order to guarantee authenticity, each publication will also receive a time stamp. A proof of concept for the project is currently being worked on.