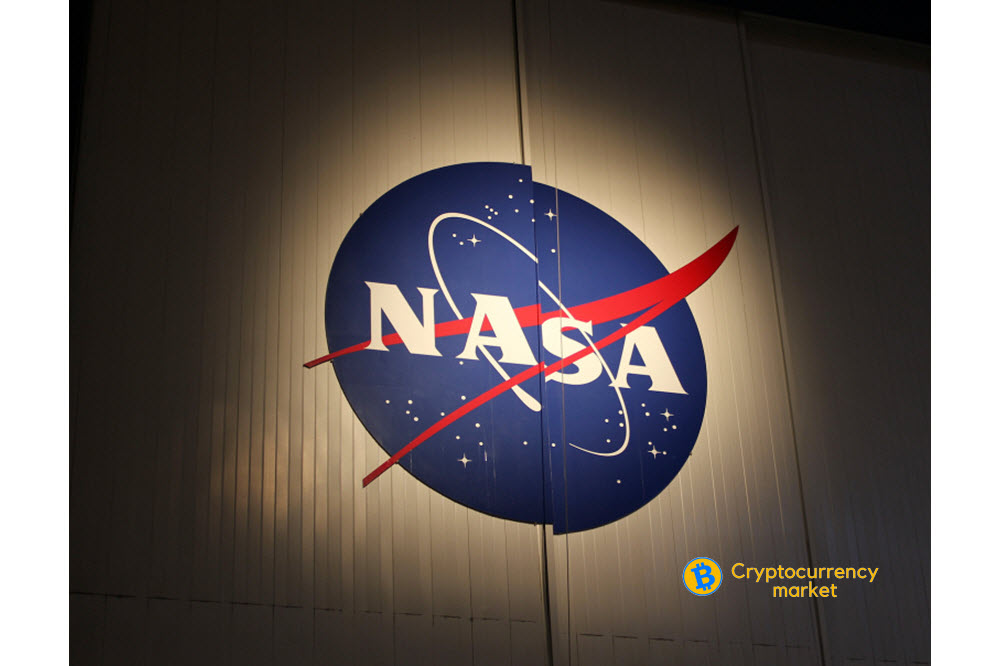 NASA has published a paper proposing the use of blockchain technology. With a variant of the technology based on Bitcoin and other cryptocurrencies, they want to optimize the infrastructure of security, authentication and privacy in air traffic.

We have already reported that Bitcoin is slowly moving in the direction of space. Now the National Aeronautics and Space Administration – NASA for short – also wants to use blockchain technology for its infrastructure. To this end, the US Civil Aeronautics and Space Administration has written a scientific paper. The paper is called “Air Traffic Management Blockchain Infrastructure for Security, Authentication, and Privacy”.

In it, the U.S. government proposed a way to secure data about military and corporate activities using the blockchain. That’s what the paper says:

By using Smart Contracts, NASA researchers also want to ensure that certificates are secured and communication channels with high bandwidth are available. The authority has already presented a prototype in its paper:

“This framework includes a certification body as well as support for smart contracts and higher bandwidth communication channels for private users. These can be used for secure communication between any aircraft and authorized members under the terms of the Smart Contract. The prototype shows how this method can be used economically and quickly in an enterprise and a scalable modular environment.”

NASA intends to work with the Hyperledger Fabric Certificate Authority (CA) as the basis for the prototype. The NASA blockchain will differ from the Bitcoin blockchain. It is further stated that NASA’s solution will be privacy oriented and will use multiple ledgers to enable privatized data collections.