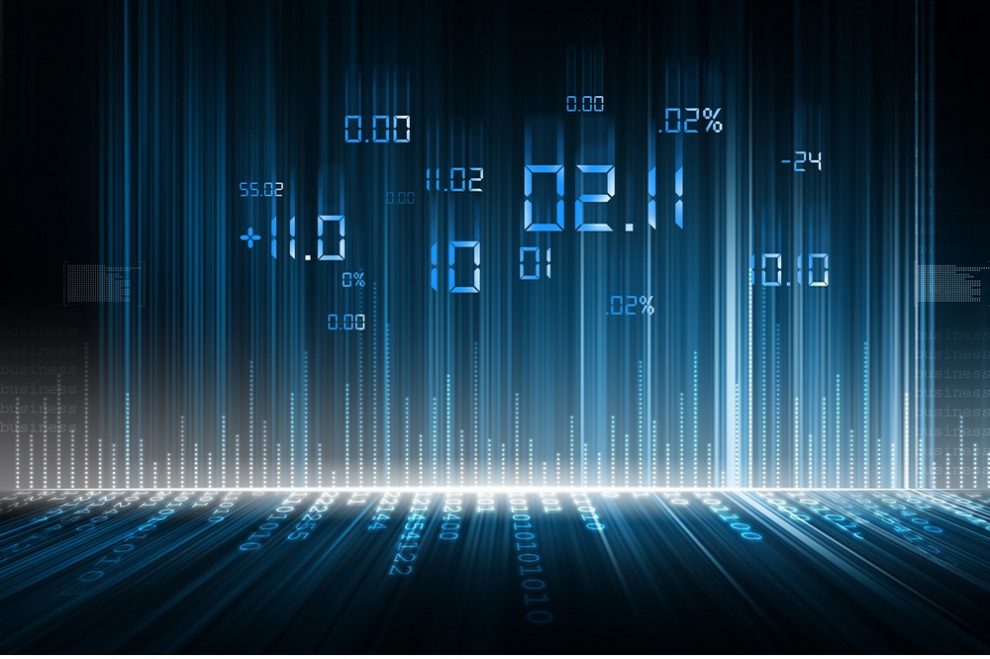 LONDON, UK – As the weekend starts, the Asian Altcoin market has already stabilized, not long after it showed a decline during the week.

Early this morning, most of the cryptocurrencies are already in the green light during the Asian trading session, and all seems to be looking on the bright side. There is already about 5.5% gain for the Bitcoin as the day unfolds, now approaching its regular 9,000 dollars of value. Most coins are already starting to gain the upper hand including Altcoin. Binance Coin, in particular, seems to be the leading cryptocurrency during the rally.

According to the CoinMarketCap reports, there is already about 26% likely increase for the BNB. Just yesterday, the Binance’s own digital currency has dropped to 9.58 dollars, but early this day, it has already reached 12.16 dollars. Despite the quarrel that BNB had with the Japanese regulators, it has quite a good week overall, rising the 9-dollar value it had 7 days ago.

Overall, the market is still good and positive for the BNB altcoin. It has listed the highest gain at about 24.60 dollars in the midst of the January trading spree. Just yesterday, from 114292 sats, BNB has reached 136650 satoshis which is about a 19% increase. It is quite a promising increase from the 93000 sats it had last month.

BNB is used to facilitate a much cheaper trading rate for customers and is only used on the Binance exchange. This increase for the coin’s value mainly stems from the statement that Binance has made public.

From the announcement on the company blog, Binance has stated that they have decided to invest in the European nation. It is mainly because of the pro-blockchain regulations that Euro nations currently have as well as their offer of stability to FinTech companies. The announcement also stated that with this move, Binance is also set to hire about 200 people for the expansion.

Currently, there are about 1.2 billion dollars of market capacity for BNB, with 197 million supplies, and the other 99 million is being used in circulation. There is already about 21, 666 total BTC for BNB trade volume just from the past 24 hours, reaching 192 million dollar increase.

Aside from Binance, other altcoins such as Verge, Icon, and Tron have already gained about a double-figure increase during the Asian Altcoin trading session early this weekend.