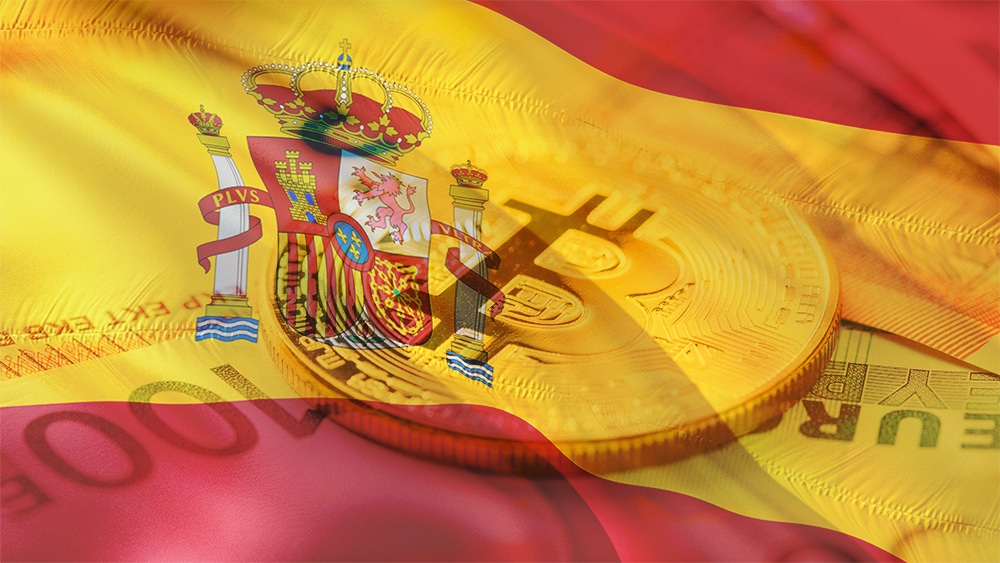 The Bank of Spain (BDE), through a research recently published, joins the debate existing around the digital currencies from central bank (Central Bank Digital Currency or CBDC) and proposes “to open up a discussion orderly” about this topic.

The paper seeks to review the reasons that justify the issuance of a CBDC, and performs a preliminary analysis of the main implications that could have for the central banks, the issuance of this type of coins.

The publication is titled “An introduction to the current debate on the digital currency of the central bank.” It was developed by Juan Ayuso and Carlos Conesa.

In their study, the analysts speak to the motivations of current that drive the emission of CBDC.

Recognize the role that Bitcoin and other cryptocurrencies, as well as the cryptocurrencies anchored or stablecoins have had on the acceleration of the research on the digital currencies of central bank. Refer in particular to the project Pound, of Facebook.

Many authorities have stressed the threat that pound, or other stablecoins similar pose to the smooth functioning of the payment systems to prevent money laundering and the financing of terrorism, for the protection of the consumer, to financial stability and even monetary autonomy of the States. In this situation, you are experiencing constant calls to the regulation of this type of initiatives, but also to central banks to consider the issuance of CBDC as a response.

The problems of the payment system and the desbancarizados

The researchers, who are also members of the Committee on Payments and Market Infrastructures of the Bank for International settlements (BIS), restrict the growth of the market of cryptocurrencies, and stablecoins is not the only motivation of central banks to address the CBDC.

They cite the difficulties that exist with the use of cash as another engine. Add the issue of financial inclusion and the limitations of the systems of payments, especially cross-border.

In consequence, central banks aim mainly to solve the problem generated due to the low use of cash in some economies, in addition to having access to the market desbancarizado through a CBDC.

Headquarters of the Bank of Spain from the Plaza de Cibeles. Source: Luis García / Wikipedia.org

The access to the CBDC would allow to identify the users desbancarizados, performing basic processes of know your customer (know your customer or KYC). This knowledge of the customer, along with their history of transactions, could facilitate after banking.

Pointing to the report.

Ayuso and Conesa also explains the three critical concerns that may have an impact on the functioning of the central banks, in case of issuing a CBDC.

Pose three possible scenarios: one in which the CBDC could move to bank deposits, and another in which the digital currency to facilitate the leakage of deposits of an entity, at a particular time of crisis. The third scenario has to do with a likely “massive leak of deposits of the banking system, in case of a distrust global financial system as a whole”.

It is feared, then, that in critical moments the depositors of an entity might seek to move their assets to safer assets.

This concern for a possible run on banks is a recurrent theme among analysts of the Bank of Spain. A previous study on the CBDC also mentioned this disadvantage. The research was developed in 2018 by Galo Nuño, member of the General Directorate of Economy and Statistics of the BDE, such as reseño Breaking News.

The two investigations cited above agree that –prior to issuing a CBDC – it is necessary to weigh first the limitations of the financial system that a digital currency could be overcome, together with the improvements that the currency could provide”.

However, there is an important difference between the two reports and it has to do with the advances made in these two years in the study of the digital currencies of central bank.

About it, Ayuso and Conesa highlight the possibility of designing a kind of “custom model of CBDC”, according to the particularities of each economic system. Outline solutions to the concerns raised, as for example to place a limit on the use of the digital currency tops in the balances.

Finally, recall the special cases of emission of CBDC: the sand dollar launched in the Bahamas and the draft of the yuan China digital.