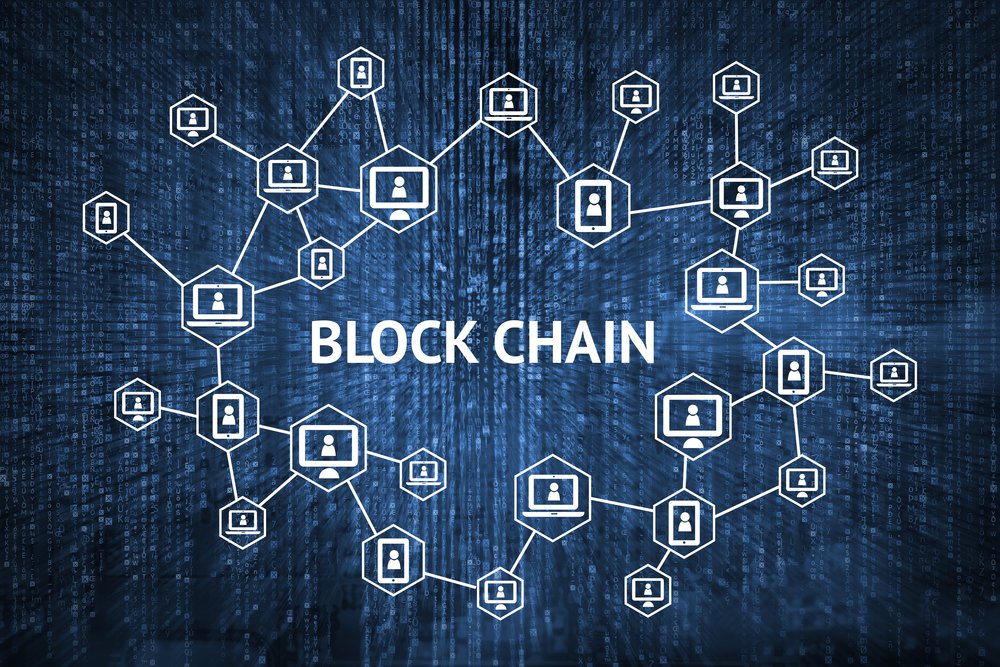 Forbes published a report yesterday, where it points out that independent professionals generally earn much less compared to those who offer similar services in a full-time job. And that to solve this, they could use blockchain technology.

According to the former U.S. Secretary of Labor points out that, within a few years, 40 of Americans will work as freelancers.

The publication points out that Freelancing offers professionals the flexibility to work anywhere and have clients from anywhere as well. As well as earning something in your free time. However, there is a cost to this freedom. They must pay their own Social Security taxes, fully fund their own retirement and find their own health insurance.

An important point is that they don’t have many mechanisms to collect payments from their clients. According to estimates, freelancers lose an average of $6,000 a year due to non-payment.

For this reason, freelance platforms such as Upwork and Fiverr have emerged. These platforms make work easier not only for job seekers but also for employers.

But also several startups of blockchain have been trying to develop platforms that aim to offer freelancers more security. With the bonus that they don’t charge the high commissions of other intermediaries.

At another point where blockchain would help freelancers is that transactions through such platforms are much faster than banks, especially when they are from abroad.

The publication recommends the use of the Blue Whale platform. It aims to solve “the problem of payment for illness and free time”. In addition, it takes into account the full cycle of self-employment, including marketing.

On the other hand, we have CryptoTask. This aims to provide an autonomous decentralized market that offers a unique system of conflict resolution. The client and the freelancer saved 10% of the value of their contract, which will be paid to independent, randomly delegated reviewers. The reviewers then vote in favor of one of the parties.