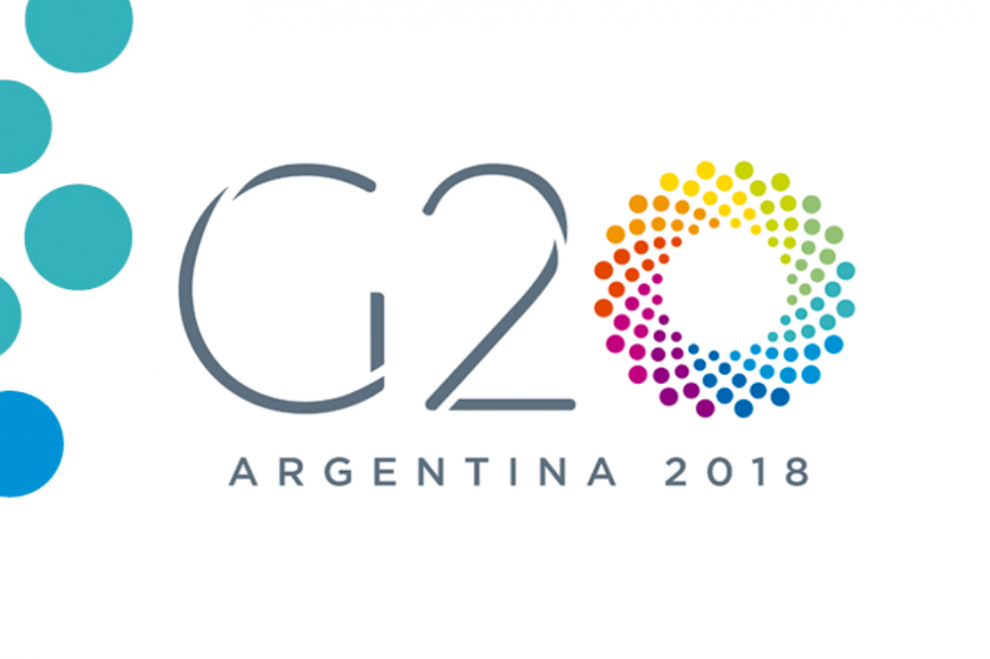 BUENOS AIRES, Argentina – A recent G20 meeting took place in Buenos Aires to talk about a possible global policy on cryptocurrency. The meeting was attended by most member nations except for Switzerland, Singapore, Gibraltar, and Bermuda – nations that are most vocal as blockchain-friendly jurisdictions.

In the meeting, the international forum discussed about possible models that can guide the cryptocurrency industry.

During the G20 meeting, the nations said they will implement the standards of FATF as these standards also apply to cryptoassets.

Nations which are found to be uncooperative with FATF standards may face being blacklisted. It will also become harder for the citizens of that nation to open bank accounts in foreign countries and send money abroad, and they would be paying higher interests in finances.

However, AML lawyer in Canada, Christine Duhaime, said that the G20 is taking a circular approach when applying these general standards meant for traditional financial system to a completely different world like cryptocurrency.

The G20 meeting concluded that cryptocurrencies needed to be examined. In a press conference by Federico Sturzenegger, Argentina’s central bank chief, he said that the member nations agreed that they still need more information about the industry before they can give their recommendations. The international forum set a deadline in July to decide on what data are needed.

They also tackled the recommendation of the Organisation for Economic Co-operation and Development (OECD) to apply tax consequences to cryptocurrencies.

Collins said that it is theoretically possible to have a global policy on cryptocurrency, but its success will depend on the business model. However, Collins also recognized that cryptocurrency is more difficult compared to other industries because its core goal is decentralizing power structures.

Collins added that in crafting a global policy, it is important to consider the entry and exit points of cryptocurrency to the financial system. Thus, crypto business might lead to a new paradigm that these leaders in the G20 meeting need to address head on.