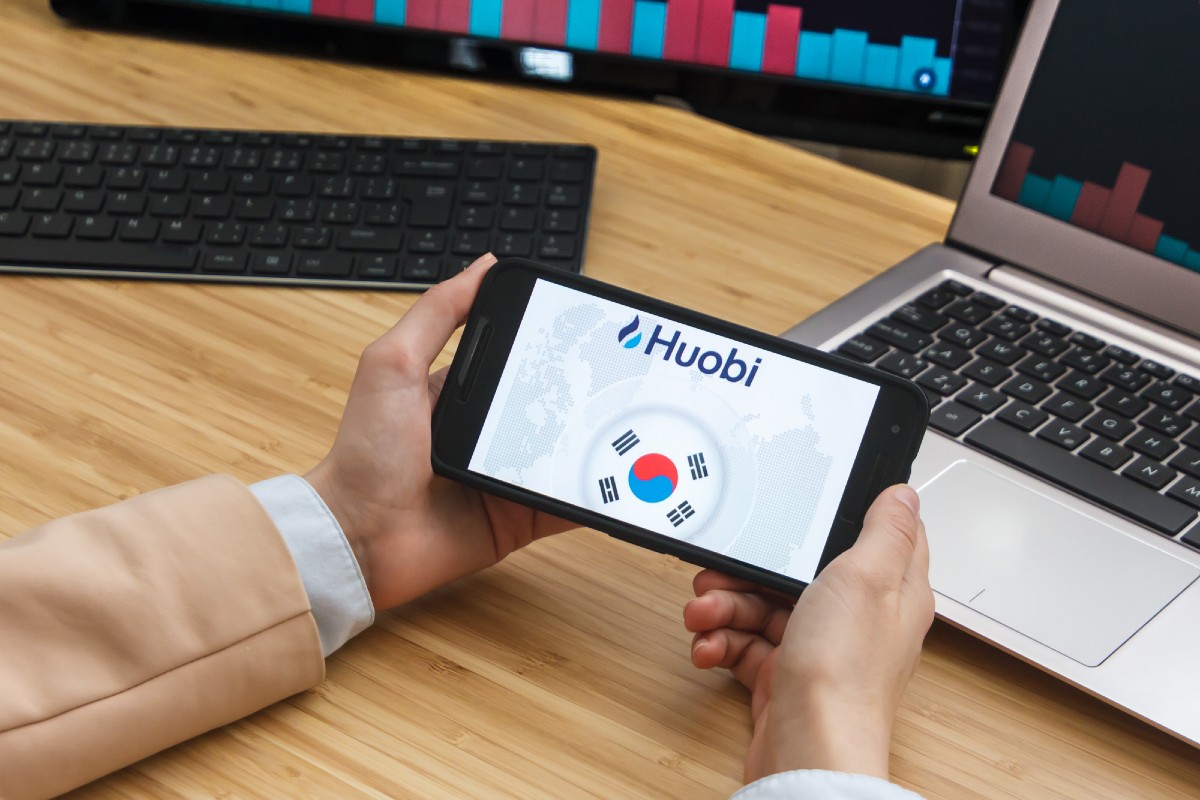 It is difficult to think of a market with a competition as wild as the market of cryptocurrencies. Because not only is there a fierce competition between the various crypto assets. But also between the companies that make life in the crypto world, and in particular between exchanges as Binance and Huobi. Which explains that the Vice-president of Huobi, Ciara Sun, celebrate that Huobi exceeds Binance in the reserves of Bitcoin for exchange, in the Tweet of the day today.

The clash of Huobi and Binance

Although there is not the slightest doubt that Binance is the main company of the crypto world, due to the size of the ecosystem it has built around its platform. What is certain is that the post of first exchange market remains open for the major exchange companies in the world.

And between them, there is probably no competition is as fierce as the one that kept Binance and Huobi. The two main exchanges international cryptocurrencies, which attempt to constantly demonstrate that they offer the best features for its users. Focusing Binance in the western world and Huobi in the asian market.

Thus, all the rankings will become a part of this competition between the two giants. Including the exchanges with the largest reserves of Bitcoin in the world. A list that, although it is led by the exchange u.s. Coinbase, due to the service of wallet that offers to its users. Have second and third place to Huobi and Binance. Data that highlights the Vice president of the exchange asian, Ciara Sun:

“Huobi now has the 2nd highest balance #BTC across all the exchanges according to @glassnode. A growth end from the rally of 2017! We look forward to a great second half of 2020!“.

So, Ciara Sun not only puts emphasis on the position of Huobi in the crypto market, but also mentioned the growth that it has experienced in recent years. And that has allowed the exchange to be positioned in the second place by amount of Bitcoin in reserve, even ahead of his great rival, Binance.