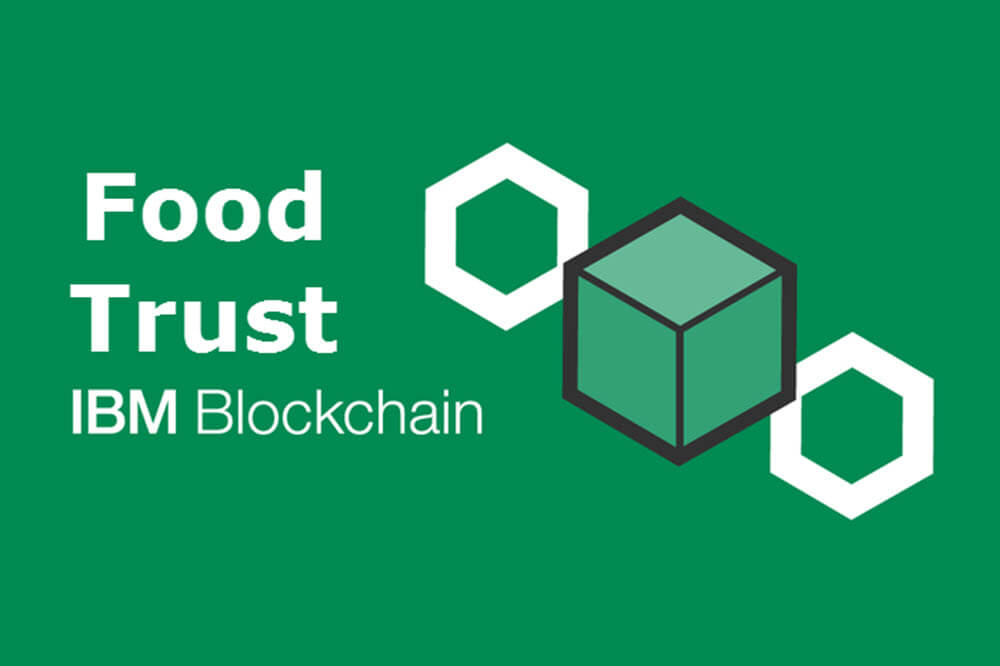 After 18 months of testing, IBM technology giant has announced IBM Food Trust, a new platform created to track food supply routes through blockchain technology. In this sense, the company announced the union of several leading retailers in the supply chain sector on a global scale to its new platform, which will now be available at a general level.

According to IBM, this network will allow organizations in the food sector to operate more efficiently, in addition to offering safer food and at a much lower cost than the current one. Among the organizations that will be part of this new project are Carrefour, the French supermarket business giant, and Topco, a leading U.S. food retailer.

In this way, these companies join Walmart, which recently announced that it will require its salad suppliers to collect the digital information inherent in end-to-end tracking across the IBM network.

With IBM Food Trust, the company expects to incorporate food sourcing, testing, supply chain, and other tracking data into its authorized network. This will allow producers, food suppliers, and retailers to share and have access to detailed information on the origin of products and shipment data.

In this way, the parties involved will be able to track food strictly back to its place of origin within seconds, a milestone that exceeds the days or weeks required in current systems for this type of tracking.

Bridget van Kralingen, senior vice president of IBM Global Industries, said in a statement that this project allows IBM Food Trust members to demonstrate that blockchain technology has the ability to strengthen levels of transparency in the industry and at the same time bring significant improvements to the process of tracking food in a supply chain.