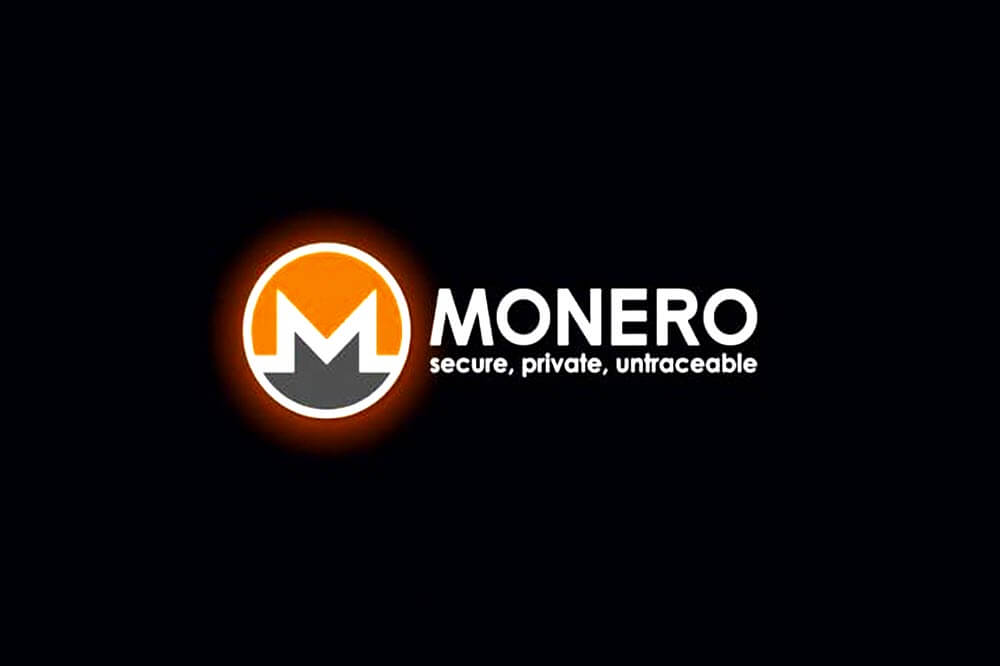 Monero has now announced an upgrade of its network for October 18th. The upgrade on this day will bring the ledger a new hard fork. This could help to increase network efficiency. At the same time, the Hard Fork Moneros Proof-of-Work algorithm is to be improved.

Introduction of “Bulletproofs” at Monero

With the upgrade, Monero aims to increase its competitiveness over other blockchains while providing greater security and privacy. Bulletproofs could, therefore, help accelerate the adoption of Monero. This, in turn, should benefit the cryptocurrency XMR’s exchange rate.

Other significant changes in the Monero network

In total, the Monero network has two hard forks ahead of it. The first will be carried out as part of the update on 18 October, the second on 19 October. Due to the one-day difference, transactions in the transaction pool will be executed by October 19 using the old Borromean Range proof.

The improvement of the proof-of-work algorithm, which is also planned, is intended to protect the Monero network even better against ASICs (specialized mining chips). By eliminating mining pools, you can ensure that the network remains completely decentralized. Neither a single person, nor a group, nor a mining pool can gain control over the blockchain.

In addition, the minimum ring size in the new network is to be increased to 11. This benefits the protection of privacy in the network. The network will then reject pool operators with ring sizes outside the standard.

With these innovations, Monero could become the preferred network for all those who want secure transactions. At the same time, it is conceivable that the price of the coin will rise, especially in the days before the upgrade. The upgrade could also lead to an increase in user numbers. This would increase the long-term value of the blockchain and could bring Monero even higher in the top 10 cryptocurrencies.

At the time of going to press, a Monero coin had a value of 113 USD. Monero, like many cryptocurrencies, had its all-time high at the beginning of January this year when a Monero cost USD 494.