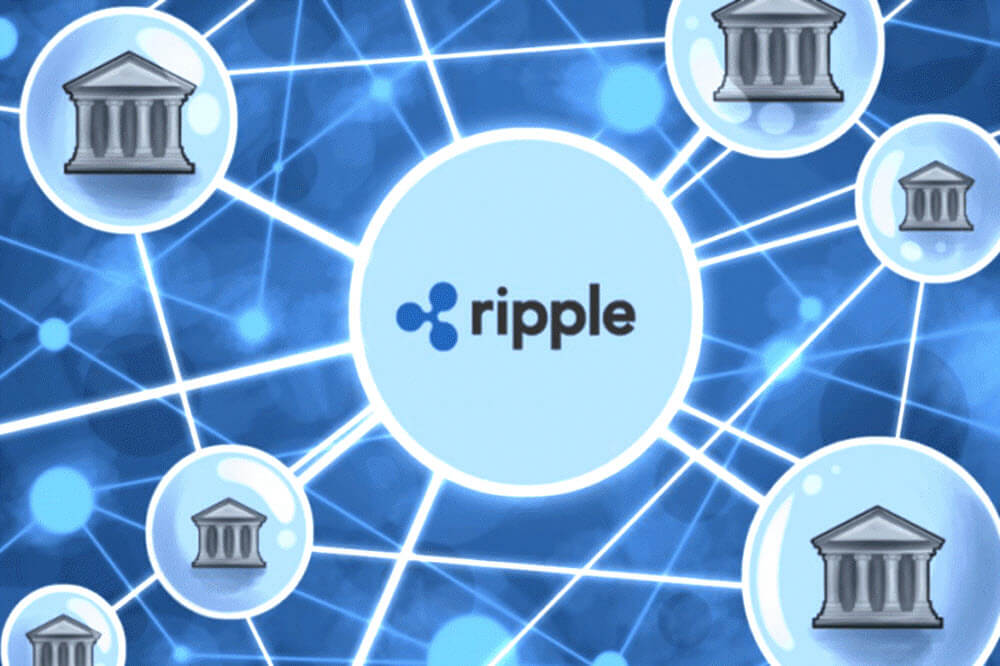 Spain’s Santander Bank introduced its “One Pay FX” app a few months ago. The app, which is based on Ripples xCurrent, allows Santander customers from Spain, the UK, Brazil, and Poland to transfer money to other countries. Ed Metzger is Santander Bank’s innovation manager. Speaking at the Ripple Swell 2018 conference, Metzger spoke about Santander’s partnership with Ripple XRP.

“We believe that financial services are moving towards a world of open platforms. In this world, companies work together to provide excellent customer service to their customers. That’s the core of what we do with One Pay FX.”

Metzger further explained that the core idea of the partnership with Ripple is to avoid friction points in international payments. This would meet the requirements of today’s customers. Customers are accustomed to using smartphones to do everything digitally and immediately and to have all the information at their fingertips. In his opinion, people’s lives are simplified in many respects, said Metzger. However, international payments are far behind this standard and need to improve in many respects.

He also spoke about Santander’s approach to improving international payments with Ripple. Metzger stressed that transparency during payments was particularly important for many users. He said

“I want to know where my money goes and how it does it. When a service tells me exactly how much the whole process costs me, it wins my trust. That’s what we want to achieve with Ripple.”

The next aspect Metzger turned to was the speed of payments. This is particularly important for the customers and Santander is approaching an immediate payment with its solution. The general ability to do things instantly also changes customer behavior.

Today it is no longer necessary to plan in advance when to make a payment so that it arrives on time. Rather, one pays exactly when it is necessary. This meant a major change in the market, to which Santander successfully adapted with Ripple (Labs).

Metzger had already said before that Santander was using Ripple to make life easier for its customers. Santander is the largest bank in the euro-zone and has a strong presence in ten markets. The bank has some 140 million customers worldwide.