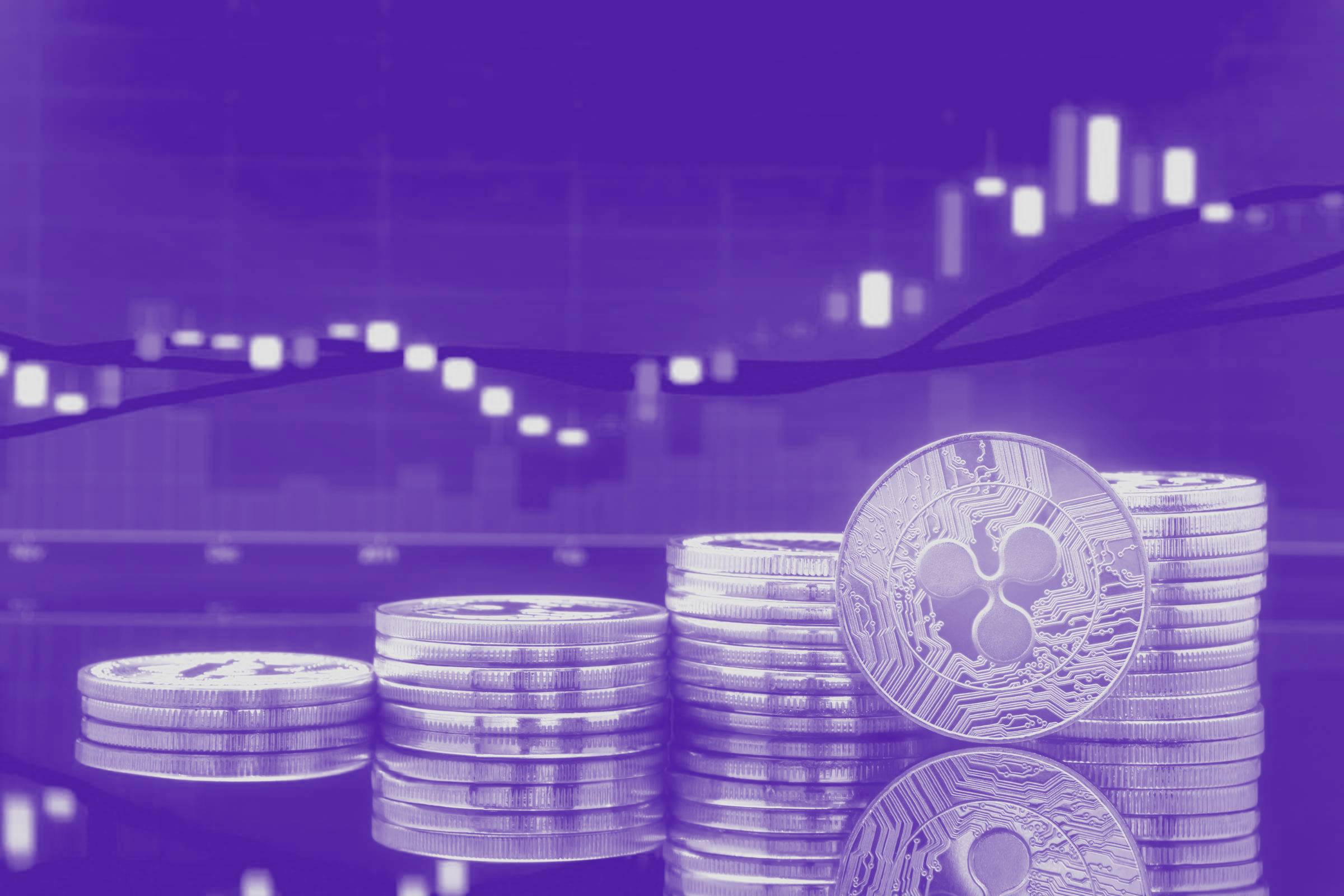 Yesterday, Friday, could look forward to investors about a Ripple rate Comeback: While BTC and ETH showed hardly any movement, could increase the XRP price within 24 hours to 9%. Thus, the Ripple of the course from performing in front of many Altcoins and counted – at least on Friday – the Top 20 performers. It will take time to take a closer look at the Performance of XRP to.

We focus first on the Ripple Performance of the day yesterday. The entire crypto market came yesterday from his ‘relaxed’ side. So there was little movement among the Top 20 Coins. The three exceptions were, however, Ripple (XRP), Binance Coin (BNB), and Dash (DASH). These reported increases in the amount of 9, 4.75, and 6.3 percent.
This XRP was the unique daily winners. With a current Ripple rate of 0.175 USD the price of 1 XRP is significantly above its year-to-date low of 0.138$, however, also be significantly below its previous year’s high of 0.34 on the Dollar.

Classification: Where XRP is currently?

This question has probably most of the XRP investors. To do this, we want to look at both the short-term as well as long-term Performance of XRP. Let’s first take a look at the 7-day chart to see how the Ripple rate could hit in comparison to BTC and ETH.
As the following Chart clearly shows, could XRP gained in the last 7 days, an increase of 12.5 percent. Thus performed XRP clearly BTC and ETH. This Performance is attributable to a large extent to the yesterday’s Pump in the amount of 9 percent.

Even if this short-term picture initially looks positive, I can give no reason for complacency. The explanation follows, if we take the perspective of the last 12 months. Because in comparison to the 27.03.2019 the Ripple rate is currently 43 per cent in the Minus. Compared to its High of the last 12 months of 0.46 dollars, listed on the XRP currently not 62 percent in the Minus.

The Ripple rate of his soil?

Should we write off a Ripple so? – No, that’s not it, of course. Reason to be optimistic Su Zhu, the CEO of Three Arrow capital spreads for example. This looks at the recent movement as an attempt by the buyer to make the months of poor Performance to reverse.

$XRP looks like it wants to retrace months of underperformance in a few days now pic.twitter.com/u0S4Wlbku2
— The Su Zhu (@zhusu) March 26, 2020

Some commentators, however, showed on the back, to which I have just drawn attention to. If one zooms in now from the Chart and the long-term Performance to look at, we continue to see a massive Downtrend of the Ripple exchange.
Furthermore, the reason for the yesterday’s movement is still unclear. By Ripple, there was no new announcement or partnership. Similarly, there was a spontaneous increase in the Remittance market, which could explain such a course of jumps. If you would search for a reason for the increase, you could call may the Interview of Arthit Sriumporn, the Vice-President of the largest Thai Bank by the name of SCB. In this Interview, Sriumporn spoke about the benefits of Ripple in connection with the use of RippleNet. It was said:

Our focus is always on improving the customer experience. RippleNet has helped us in particular in that it facilitates the handling of the Remittance market.

In addition, the Vice-President of the Siam Commercial Bank in an Interview revealed that the Bank publish a new App by the name of SCB Easy. The App help the customers in case of cross-border payments, and based on Ripples technology. A positive aspect for the Ripple rate?

It is now time to buy XRP?

You ought to as a result of your own research and Conviction, assume that there is currently an opportunity to benefit from the Ripple rate Performance, we can help you to find the right contact for a safe, secure trading with Bitcoin. If you are still in search of a reliable, regulated Broker that you

trading with Leverage (2x),
taking Long and Short positions,
Deposits via PayPal,
the Sending of real Bitcoins in your Wallet and
the use of a wide range of trading tools allows
no Download of any Software is necessary,

then, the world’s leading Social Trading platform, eToro is the Right choice for you!
Here you will benefit from a pleasant Design and easy and intuitive operation with customer service around the clock. Register today, without obligation, and try out all the features of the platform, without being forced to trade with real money.

62 % of private CFD accounts lose money. No EU investor protection.
You look better Videos to read the article? Then look at our Youtube Channel over. Subscribe to our News channel to not miss any News.
(Image Source: Shutterstock Coinmarketcap.com, Coin360.com)
The comments in this article do not constitute investment advice.

Ripple rate Comeback with 9 percent: XRP appeared to be better than BTC and ETH first on crypto Monday – Decoding the Blockchain