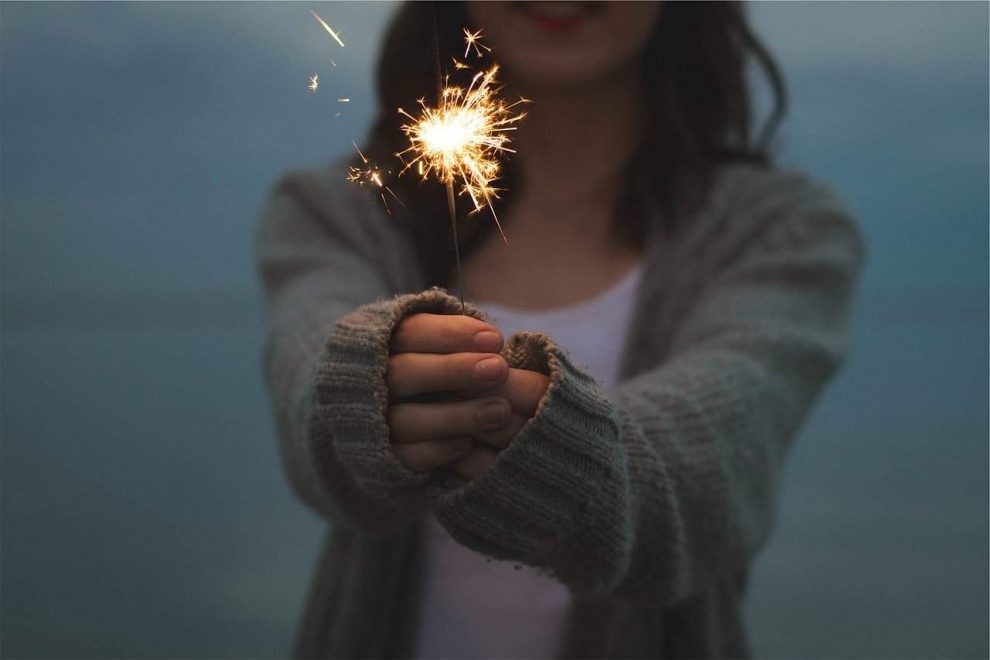 Bitcoin, Ethereum, and a number of other major Cryptocurrencies have come in the last two to three months practically to a Standstill. The chart below of the crypto analyst Josh Olszewicz shows this well: According to the Bollinger Bands the volatility of Bitcoin is at all-time lows, which have not been observed since November of 2018.

However, according to Max Bronstein, a part of the Venture, and the institutional Arms of Coinbase, the crypto market is actually in a “reflation moment”. However, it remains to be seen when the price of Bitcoin and other digital peak values will follow.

According to Bronstein, there are three clear signs that crypto is experiencing a “great reflation moment – soon to be on the same level as in the boom of 2017, and probably even beyond that”.

To support this extremely strong statement, has divided the employees of Coinbase three data points of Glassnode and Dune Analytics, two data suppliers in the cryptographic area. They are as follows:

The daily transaction number of Ethereum is at multi-year highs, although this number is regularly more than 1,000,000, since the DeFi is becoming more and more popular.The number of Bitcoin addresses/holders with more than one Coin has reached more than 822.500 an all-time high. This number is located on the around 782.000 at the beginning of the year.Graph with the number of Bitcoin addresses with more than one Coin of Glassnode The number of Defined users is increasing tremendously, with Uniswap, Synthetix and 1Inch make up the largest part of the growth.

In previous comments Bronstein said that the current macro-economic environment favoring the growth of Bitcoin and Ethereum strong.

In a published in March Twitter Thread, he wrote, referring to the unprecedented money printing, lock downs, and other macro-economic Trends that the current macro-economic environment is the growth of Bitcoin and Ethereum highly beneficial:

“All of this adds up to the biggest Test of the value proposition of Bitcoin. The lower limits of the debt-based money systems are shrinking every day, and the need for a decentralised Alternative was never so great as it is today.“

Wall Street: Necessary for Bitcoin and Ethereum to new heights

In view of the fact that the crypto currency industry is seemingly in a very positive fundamental situation, it may be for some a mystery why the price of Bitcoin fails to rise above previous all-time high of 20,000$.

Despite the upward trend in the introduction of the underlying technology, one Analyst says The Wall Street is necessary, to the price of crypto-currencies to propel to new heights.

This Analyst, “Ceteris Paribus” on Twitter, has said in the past week as follows on this subject:

“DeFi can relax without a ton of new money, but the BTC/ETH have reached the point where they are real, institutional/macro are in need of economic money flows, in order to reach the next level.”

Fortunately for the Bitcoin-cops data suggest that the institutional inflows to the private crypto-investors have long been waiting for, arrives at last.

Just last week, Grayscale Investments has published its latest quarterly/half-yearly report. The company writes: have seen the largest capital inflows of all time – with the flagship products Bitcoin and Ethereum would have received a majority of the allocation:

“Grayscale, posted its largest quarterly inflows, 905,8 million dollars in the 2. Quarter, which is almost twice as much as the previous quarterly high of 503.7 million, an increase dollars in the 1. For the first Time, the inflows in Grayscale products exceeded over a period of 6 months, the threshold of 1 billion USD.“