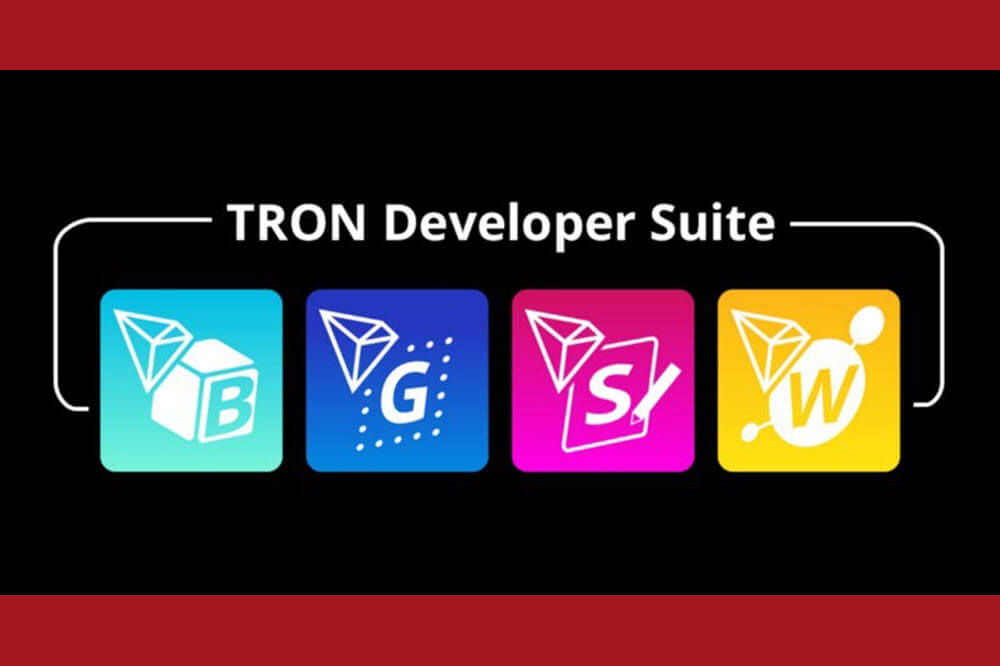 The TRON (TRX) development team seems to be very active in the last period and after the arrival of version 3.1 of the mainnet, has announced the release of a convenient All-in-One toolkit for all developers who intend to contribute to the TRON ecosystem.

This tool will allow developers to develop Dapps more quickly and efficiently on the mainnet. Let’s discover together all the features of the tool released by the Justin Sun foundation.

The main purpose of TronWeb is to easily connect developers to the blockchain. The tool aims to provide a unified development experience. TronWeb, to work properly, requires the presence of both a Full Node and a Solidity Node, which rely on the HTTP API. You can use TronWeb to send, buy and lock or unlock TRX and other tokens.

TronBox is nothing more than a framework that allows developers to test and deploy smart contracts. To do this, it directly leverages the TronWeb API. Here is an example, a sort of tutorial, on how to deploy a smart contract on the TRON mainnet.

TronStudio is an Integrated Development Environment (IDE) that includes the TRON Virtual Machine (TVM). There is also a full node that creates a private development environment to allow developers to test their smart contracts before deploying on the main mainnet. Its primary feature is, therefore, to make developers interact with smart contracts through a user-friendly interface.

TronGrid offers a service substantially similar to that offered by Infura for the Ethereum platform, allowing access to the TRON network (TRX) to developers. Developers can create and then release their own Dapp or smart contracts.

TronGrid also offers an alternative and secondary test network, codenamed “Shasta”. Below you can see a screenshot of how you can use this network within TronBox.

For more information about this topic, here is the official page of the project.