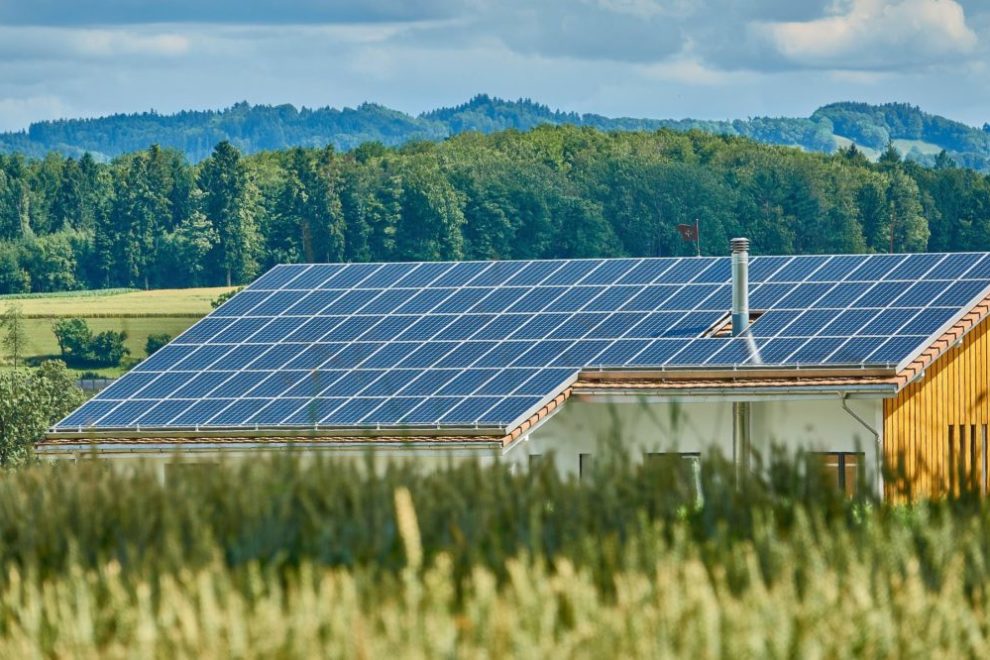 Apollo Power, an Israeli shell company, which claimed that they had harnessed solar power for crypto mining has found itself at the end of the receiving stick and has been dragged to court over exaggerated claims.

Cryptocurrency mining has always stirred the power consumption debate with many claiming that total power consumption used by Bitcoin miners is more than the total of 19 European countries. Another fact that surfaces is the amount of mining being carried out in China and how the country uses coal to fuel their power plants.

Because of these things more and more people are looking for ways to reduce power consumption when mining cryptocurrencies. It seemed that a solution had appeared when an Israeli company said that they had completed a successful experiment using solar power for crypto mining. However, the company is now being sued as such a claim is being labeled as misleading.

Apollo Power made waves after its filing with Tel Aviv Stock Exchange appeared wherein it noted that is had just completed a successful experiment where they used solar power for mining cryptocurrency. The result was that their stock immediately shot up in value. It went from $10.7 million in value to $14.9 million. People were excited as Apollo Power said that they had achieved a technological breakthrough. The company also said that they had filed a patent with US authorities for a modular solar system that contained a built-in crypto mining component. A win-win for the environment and for crypto miners.

However, things started taking a turn for the worse when details of the second document emerged. In the document it was noted that the test performed by Apollo Power lasted for 30 minutes, and the total amount of crypto mined was 0.00054 ETH. This boils down to a whopping 4 cents. The net result of an entire year of mining using the solar power technology would only equate to $130. Another tidbit in the document was that the power generated by the solar unit was not enough to mine bitcoins.

Once the updated news got out, the company’s stock value fell down to $10 million. One investor in the stock, Eli Buchris, has sued, stating that Apollo Power filed a report that was “partial, misleading, false, deceitful, and at the very least negligent.” Buchris maintains that the first filing was done to convince investors into buying the company’s stock.